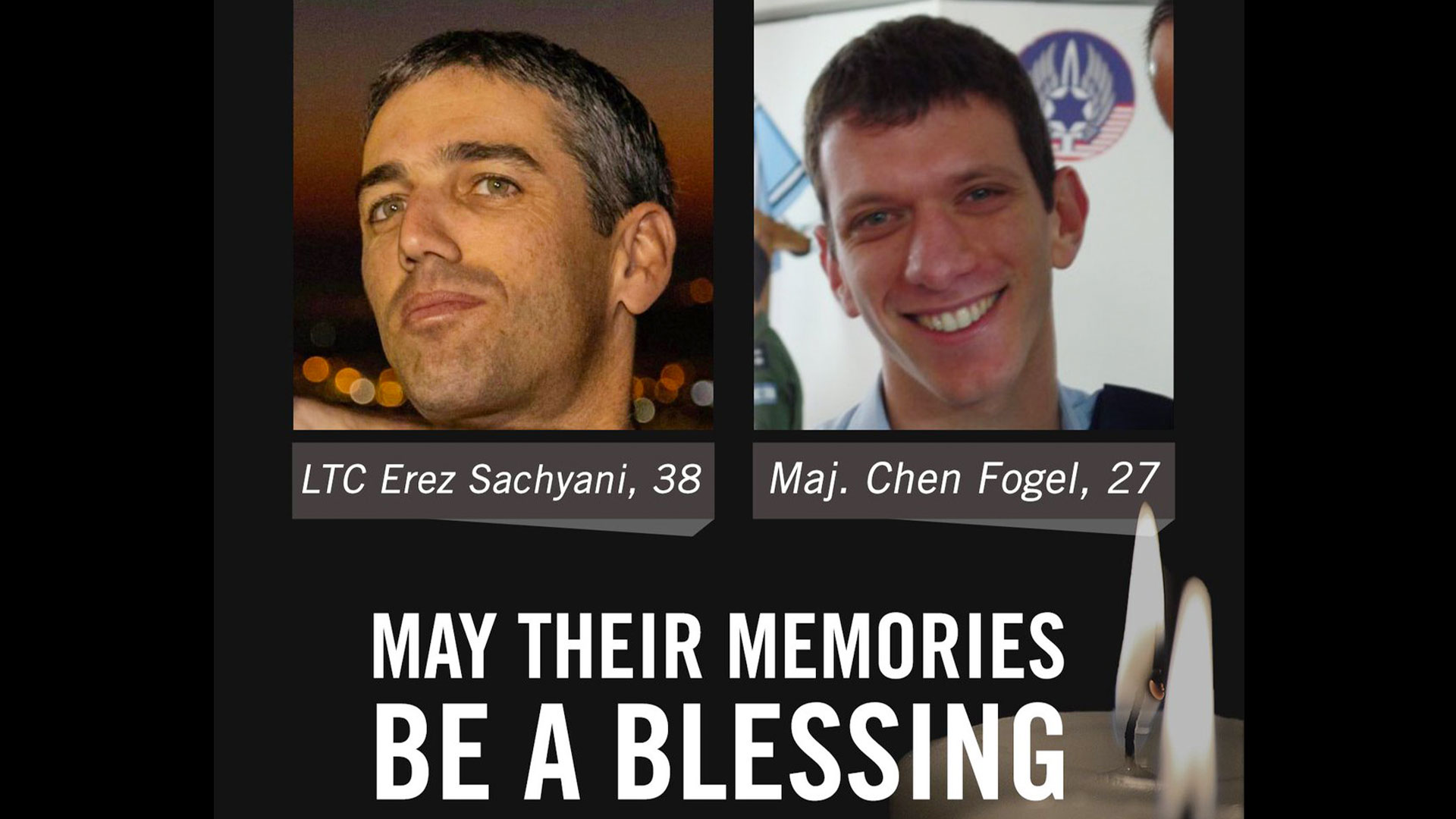 JERUSALEM, Israel – Two Israeli military pilots were killed Monday night when a helicopter crashed off the coast of the northern Israeli city of Haifa.

The chopper slammed into the Mediterranean Sea during a training flight, the Israel Defense Forces (IDF) said in a statement.

“After extensive resuscitation efforts, the two pilots were declared dead,” the military said.

A third crew member, an aerial observer, was rescued and evacuated to a hospital where he is in stable condition.

The pilots were identified as LTC Erez Sachyani, 38, and Maj. Chen Fogel, 27.

They are the 2 pilots killed in the helicopter crash near Haifa last night.

May their memories be a blessing. pic.twitter.com/MSVwLVnmPm

“On behalf of the citizens of Israel, I would like to send heartfelt condolences to the families of those killed in the helicopter accident and a speedy recovery to the injured officer,” Israeli Prime Minister Naftali Bennett tweeted.

The cause of the crash is under investigation.

“I promise that the IDF will investigate the incident and draw the necessary lessons. I would like to thank the rescue forces who acted quickly and under difficult conditions to locate the helicopter crew,” Defense Minister Benny Gantz tweeted.

The chief of the Israeli Air Force ordered the immediate suspension of all training flights and the use of helicopters from the same class as the one involved in the crash.

***Please sign up for CBN Newsletters and download the CBN News app to ensure you keep receiving the latest news from a distinctly Christian perspective.***