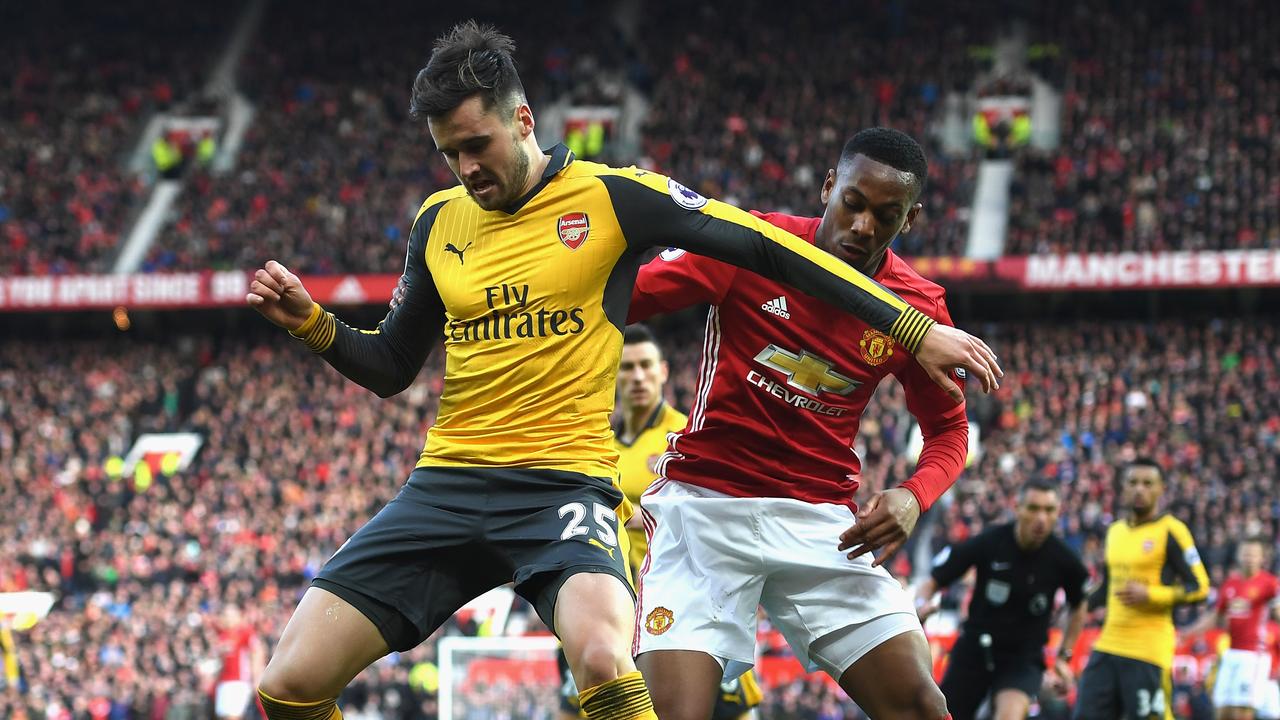 The 29-year-old defender has moved to the defending A-League champions on a six-month deal from Championship side Nottingham Forest.

Jenkinson spent eight years at Arsenal, making 41 appearances (mostly across 2012-14) before loan stints at West Ham and Birmingham City, having begun his career at Charlton Athletic.

He also received an international cap for England during a 2012 friendly against Sweden.

“Carl is a player with experience at the highest level that will add to the quality of our squad,” City director of football Michael Petrillo said.

“We’re pleased to have attracted a player of his calibre to the club.

“His versatility provides us with a number of options as he can play at right back, as a central defender and in a defensive midfield position.

“We are confident Carl will suit our attacking style of play and help us to achieve our goals on the pitch.”

Jenkinson replaces Nathaniel Atkinson’s spot in the squad after he moved to Scottish side Hearts.