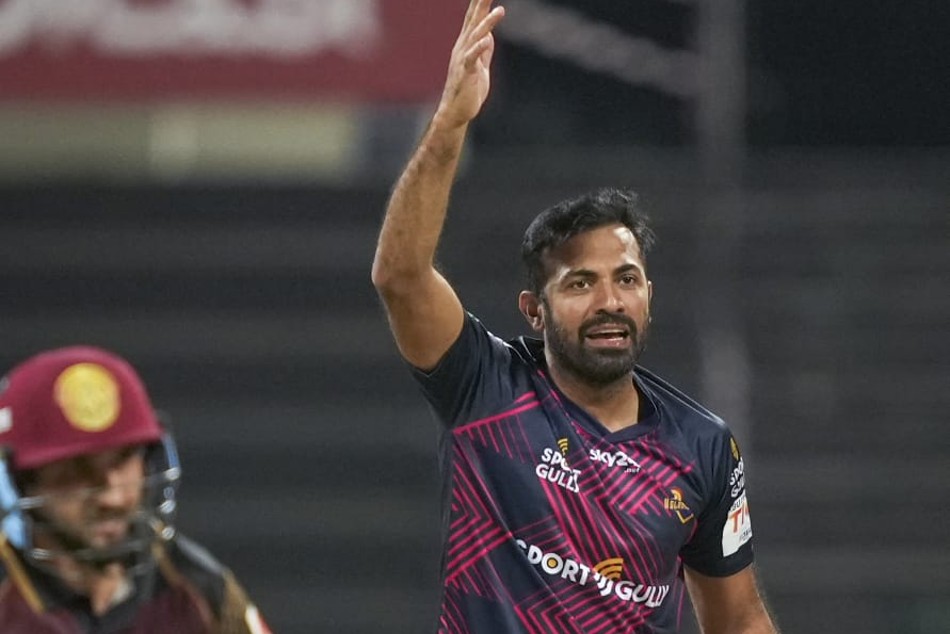 David Wiese shone with the bat, taking his team home after coming in to bat when the Gladiators had lost four wickets in the first four overs of the chase. With his team struggling at 31/4, Wiese joined hands with the left-handed Tom Moores and stitched an unbeaten 45-run-partnership to ensure his team rose to the second spot in the points table.
Chasing a modest total of 71, Deccan Gladiators lost both their openers cheaply, resulting in Andre Russell coming to the crease in the second over. However, Russell’s stay at the crease was brief as Imran Tahir snared him in his first over to reduce Deccan Gladiators to 20/3.

Samit Patel conceded eleven runs of his first three deliveries in the fourth over but came back strongly to remove Anwar Ali with his fifth delivery. Tahir conceded only eight runs in his next over to make the chase look a little more difficult for Deccan Gladiators.

Patel, however, grassed a difficult caught and bowled opportunity on the first ball of his next over to give the left-handed Tom Moores a crucial reprieve. Wiese then hit Patel for two back to back sixes, bringing the equation down to 14 runs required from the final four overs. The right-hander wrapped up the chase in the eighth over with a big hit over the mid-wicket boundary.

Earlier, Northern Warriors struggled right from the beginning on a pitch where batting proved to be difficult. The Warriors’ innings never got going after Abdul Shaqoor was trapped in front of the wickets in the first over itself, trying to scoop Wahab Riaz on the first ball he faced. The introduction of Wanindu Hasaranga into the attack not only brought a couple of wickets but also stopped the flow of runs.

Continuing his good form, the leg-spinner gave away only five runs from his two overs, picking up the wickets of Kennar Lewis and Kaunain Abbas. Warriors skipper Rowman Powell had a rare off day with the bat and fell to Tymal Mills after scoring 11 from 19 deliveries.

With the team staring down the barrel at the end of the eighth over with just 44 on board, Samit Patel and Abhimanyu Mithun provided the innings a semblance of respectability with some lusty hitting in the final two overs. Before Patel’s departure on the final ball of the innings, the pair added 36 valuable runs from 23 deliveries to take Northern Warriors to 70 from their stipulated 10 overs.