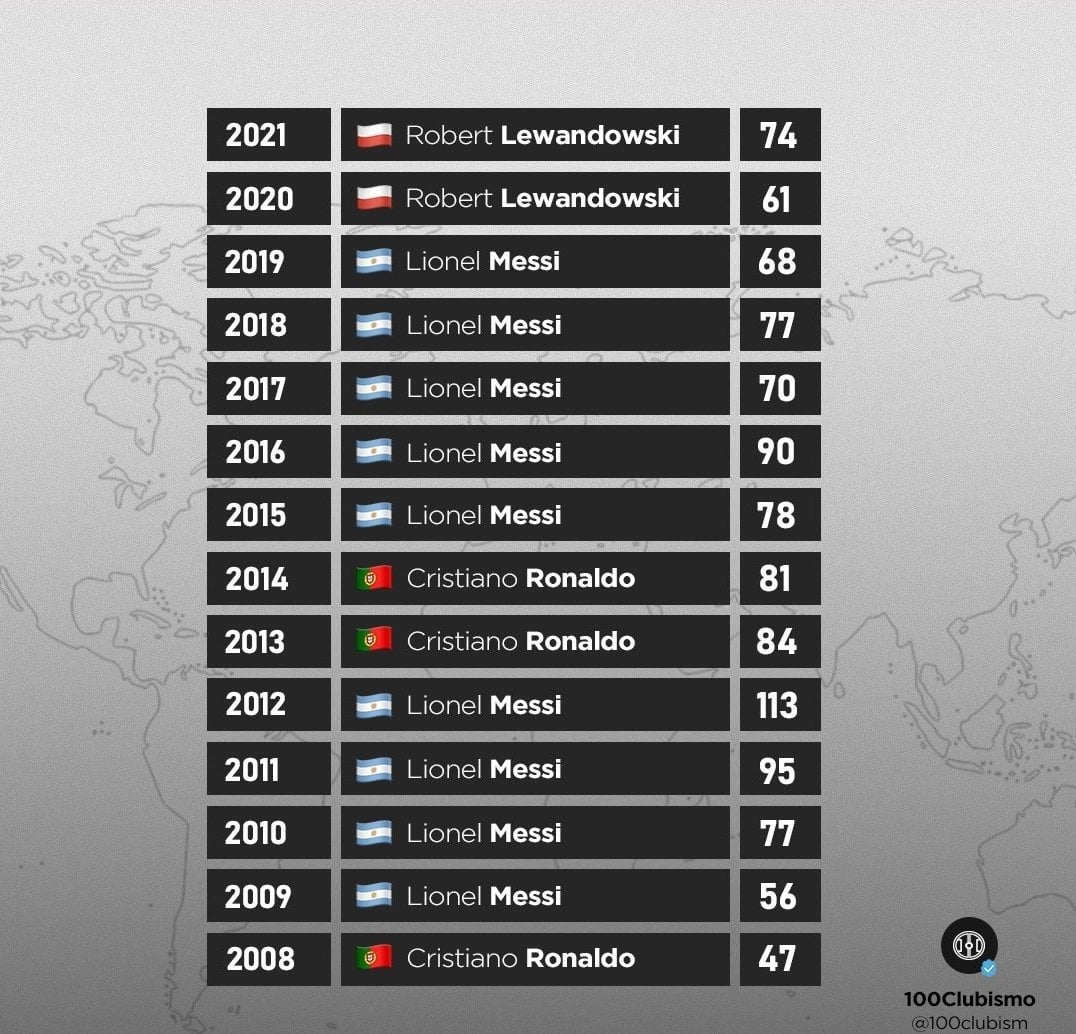 I’m going to address two misconceptions about the Ballon D’or, one is its nomination process and the second is criteria of voting.

Thus, the organization that holds the Ballon D’or, France Football (FF), does not choose the winner. Journalists all around the world do based on ranked voting. This means that France Football does not ”rob” players, it’s just that the journalists choose different than what you expected.

The journalists who vote do not have an obligatory way of selecting who they see as number 1, number 2 etc. It’s true that there are some criteria circling around, but they are not enforced. This means that the journalist can choose to form their own opinion based on what they find important.

Now, most journalists around the world do not have the time to go watch every La Liga, Bundesliga, Ligue 1, etc other national titles games of Europe. Especially if you are a journalist outside of Europe, you also have to concentrate on the football inside your own country (for instance the Brazilian journalist will probably also spend time on the Brazilian league and Copa Libertadores).

What are the competitions most journalists will be more likely to watch?

This is why Messi had the most G+A in 2018 and won La Liga 17/18 and 18/19 with 17 points above Ballon D’or winner Modric but still only ended up 5th place in the BdO ranking. Modric that year had won the Champions League and had an amazing World Cup performance. Journalists ranked that higher than Messi having most G+A and winning La Liga double.