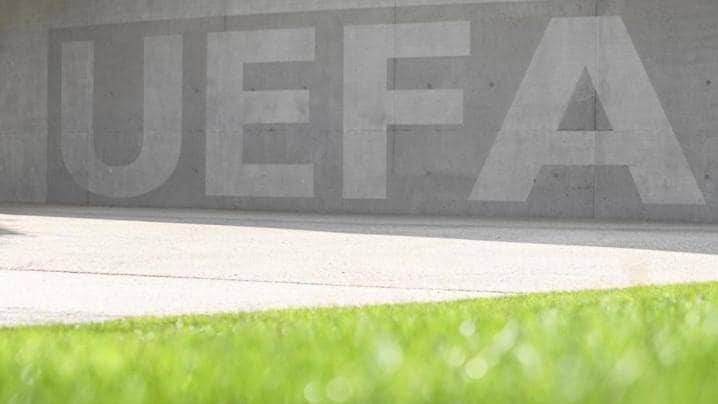 So there’s 11 paragraphs here by UEFA, and based on the title one would expect that most of them will in some way pertain to economics. But that’s not the case at all. In fact most of this piece is related to the volume of football that will be put on the players. Surprisingly, the piece argues BOTH that it will be too much football for players and not enough football for other players.

It’s a bit of a head scratcher, really, how disconnected the content is from the title. I think UEFA is not achieving he desired effect with this and they should consider a rewrite.