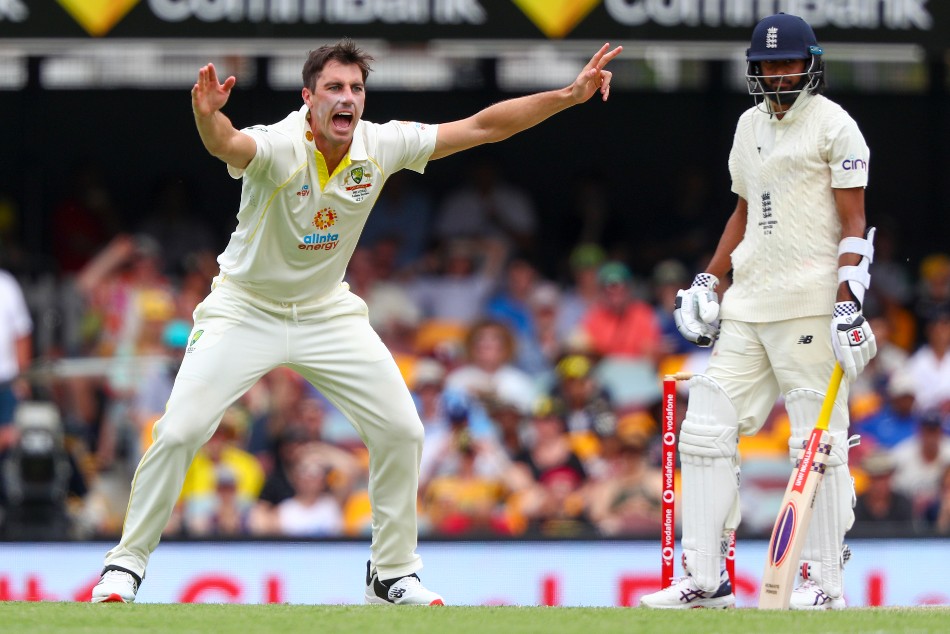 Australia gained a 1-0 lead after a 9-wicket win in the first Test in Brisbane and now take their perfect eight from eight record into the first of the two Pink Ball Test matches of the Ashes series.

While hosts Australia’s record in day-night matches is perfect, visitors England have won just once in their four attempts, losing the most recent three. The win came in their first day-nighter at home against West Indies in 2017.

England will now get two chances with the pink ball in this series – the fifth Test in Hobart, which was moved from Perth because of COVID-19 restrictions in Western Australia, will also be a day nighter.

As for team news, pacer Josh Hazlewood was ruled out of the match with Jhye Richardson taking his spot in the playing 11, announced by Australia on Wednesday (December 15). But opening batter David Warner, who was a doubtful starter, has been deemed fit to make the team.

England, on the other hand, have announced a 12-man squad which includes the returning senior pacers James Anderson and Stuart Broad. Chris Woakes and Jack Leach have also been included in the team.

And when it comes to head-to-head between the two teams at the Adelaide Oval, Australia have won five of their last six Tests against England, including each of their last two. The hosts’ only defeat at the venue against England came a decade ago in December 2010, when they lost by an innings and 71 runs.

The pitch in Adelaide is expected to be good for batting as it’s generally flat on the first three days of a Test match, but under lights, the ball may seam around a bit and as the match wears on it may bring the spinners into the game.

Forecasts show there will be a clear weather through the five days, mostly sunny in the day with the temperature around 24 to 34 degrees Celsius.