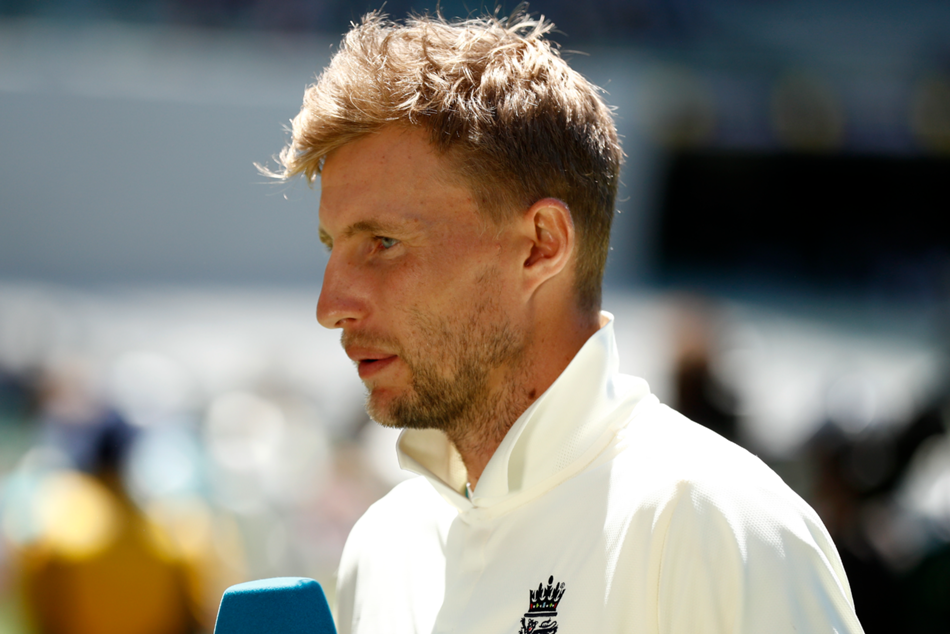 The tourists have already succumbed to yet another series loss Down Under before a ball has even been bowled in the penultimate Test at the Sydney Cricket Ground, having been outclassed in Brisbane, Adelaide and Melbourne.

England’s task has further mounted heading into the next Test, which starts on Tuesday, with head coach Chris Silverwood leading a list of absentees from the backroom staff due to COVID-19 issues.

Alongside the coaching shortage, some local net bowlers for the England side have also been withdrawn due to coronavirus complications, but Root insisted the seeming crisis is an opportunity for his team to unite.

“It has made things disjointed and challenging but it is a chance to come together,” Root told BBC Sport.

“We’re trying to manage it as best we can. In terms of practice, it’s obviously going to look very different.

“We’ve all just got to be good human beings, good professionals, help each other out where we can and try and get the best possible prep going into these last two games.

Indeed, Root scored 26 per cent of all of England’s runs last year – the highest proportion of any player for their respective teams in 2021 – but questions have been raised over the 31-year-old’s captaincy credentials.

Nevertheless, Root – who received the backing of Ben Stokes earlier on Monday – ensures he will continue focusing on the job ahead as he dismissed topics surrounding his future.

“I need to make sure that my full focus is on these two games,” he added. “First and foremost, I need to try to get the best out of the group, make sure we put in those performances we keep banging on about out there on the field.

“We’ll worry about the captaincy at the end of the series. I’ve got two big games here to manage well.”