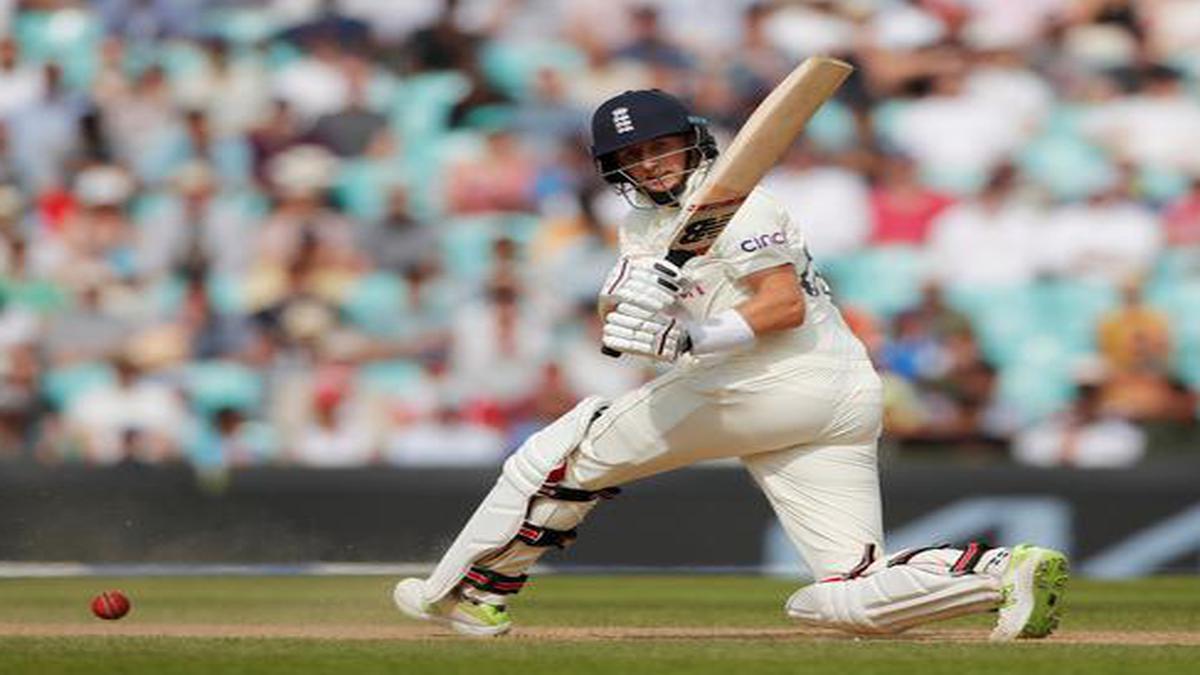 Much is being made of what a recalled England bowler James Anderson might conjure up with the pink ball being used in the second Test starting in Adelaide on Thursday, but unless England’s batting improves it might make little difference.

Skipper Joe Root aside, England’s batting has been brittle this year and was exposed again in the first Test in Brisbane that Australia won by nine wickets.

Root, who scored 89 in the second innings at the Gabba last week after suffering a duck in the first, is averaging a superb 64.33 in Tests this year, accumulating 1,544 runs.

The next highest run scorer for England this year is opener Rory Burns with a meagre 492.

Burns was bowled by Pat Cummings for a first-ball duck in Brisbane — a moment that set the tone for what was to come.

He will get another go in the day-night Test in Adelaide where Australia’s bowlers are probably just as likely as Anderson to make the pink ball sing under the lights.


England’s reliance on Root to score the runs is painfully obvious in a year in which it has lost seven of the 13 Test matches it has contested.

“In recent years, has there been an England batsman who has put as much distance between himself and his contemporaries?” former England captain Michael Atherton opined in his column for The Times on Wednesday.

“That uncomfortable distance is partly a reflection on how outstanding Root has been, but also how miserably the rest of the batting line-up has fared this year.”

Burns is averaging below 30 this year, with six ducks to his name and only one century. Hameed looked reasonably assured in Brisbane with scores of 25 and 27 while number three Dawid Malan batted well alongside Root for his 82 in England’s second innings in Brisbane but needs more consistency.

Jos Buttler, for all his invention, still has only two Test centuries to his name in 54 tests.

So while Anderson’s return, after being left out in Brisbane, should give England’s attack more control and threat, Atherton is worried by England’s “flaky batting line-up” at a ground where Australia have won all five day-night tests.

“So much of the pre-Ashes discourse centred on England’s ability to take 20 wickets with a Kookaburra ball on flat(ter) Australian pitches, but all that won’t matter a jot if England cannot score enough runs,” he said.