Australia beat England by nine wickets in the first of the five Ashes Tests on the fourth day at the Gabba to go 1-0 up in the series.

England was bowled out for 297, setting a target of just 20 runs for Australia to win the Gabba Test which the hosts did with consummate ease.

After the match which ended in the post-lunch session on Saturday (December 11), Match Referee, David Boon, who is part of Emirates ICC Elite Panel, imposed the sanction after Joe Root’s side was ruled to be five overs short of the target after time allowances were taken into consideration.

Accoring to an ICC Media release, in accordance with Article 2.22 of the ICC Code of Conduct for Players and Player Support Personnel, which relates to minimum over-rate offences, players are fined 20 per cent of their match fee for every over their side fails to bowl in the allotted time. 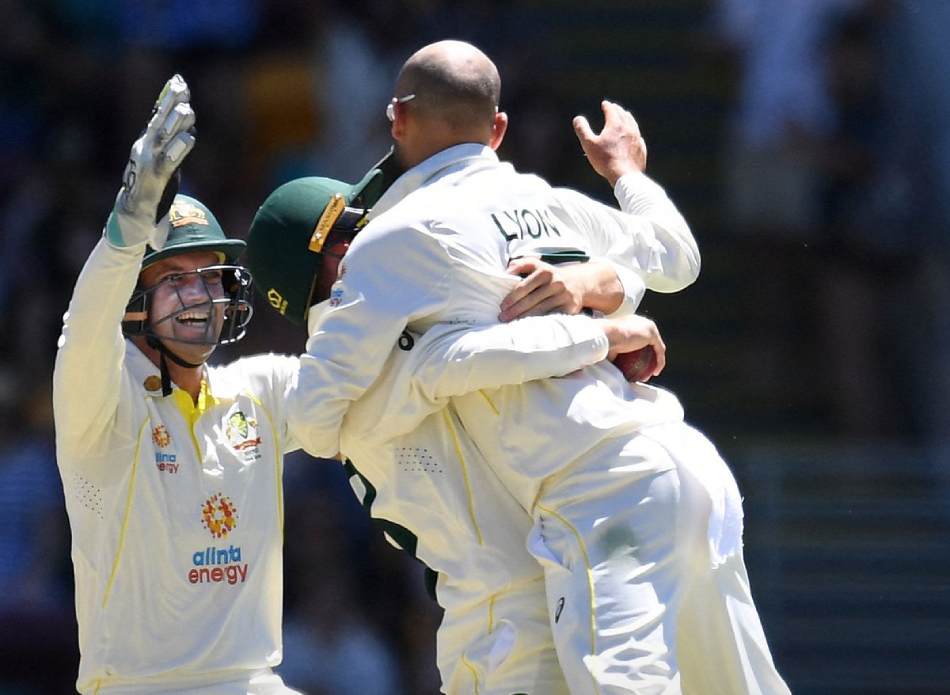 In addition, as per Article 16.11.2 of the ICC WTC playing conditions, a side is penalised one point for each over short. 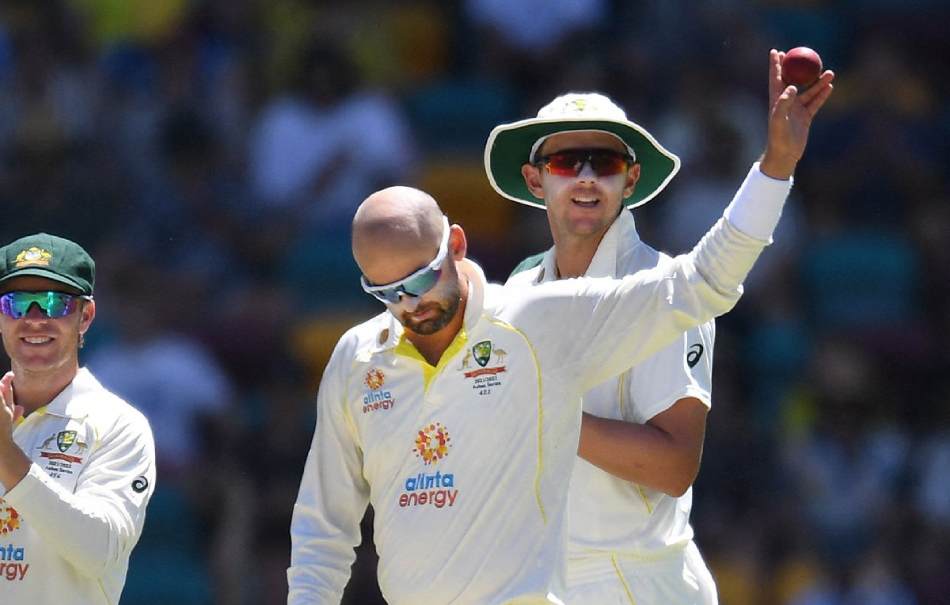 Meanwhile, Australia batter Travis Head has been fined 15 per cent of his match fee for breaching Level 1 of the ICC Code of Conduct.

Head was found to have breached Article 2.3 of the ICC Code of Conduct for Players and Player Support Personnel, which relates to “use of an audible obscenity during an International Match.” 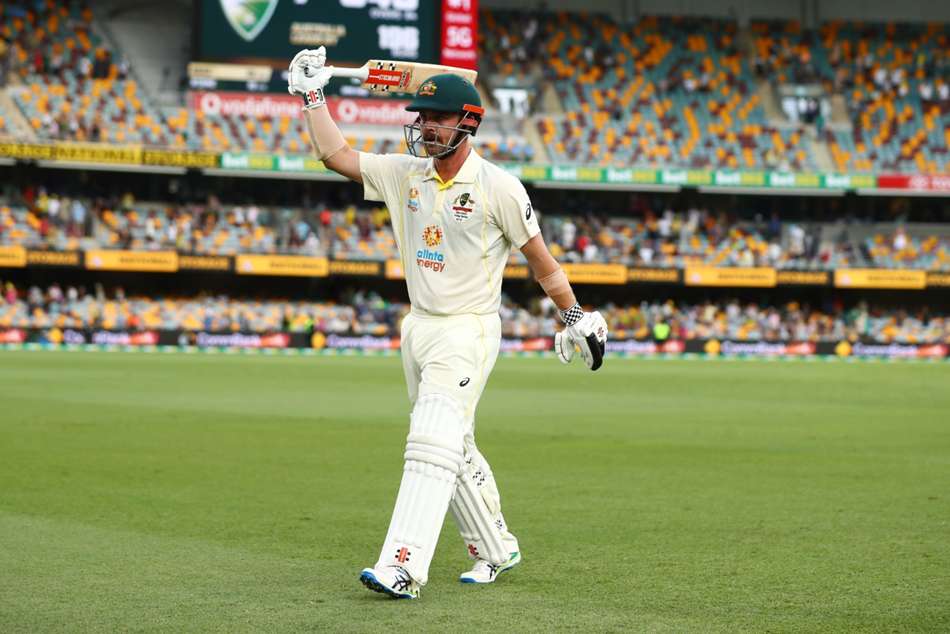 In addition to this, one demerit point has been added to the disciplinary record of Head, for whom it was the first offence in a 24-month period.

The incident occurred in the 77th over of Australia’s first innings on Thursday (December9), when Head used inappropriate language after he was beaten on a delivery from Ben Stokes.

Head admitted the offence and accepted the sanction proposed by the Match Referee and ratified by the ICC Cricket Operations department as per the coronavirus (COVID-19) pandemic interim playing regulations. There was no need for a formal hearing.

Level 1 breaches carry a minimum penalty of an official reprimand, a maximum penalty of 50 per cent of a player’s match fee, and one or two demerit points.

The second Ashes Test, which will be a day-night affair begins at the Adelaide Oval on Thursday. 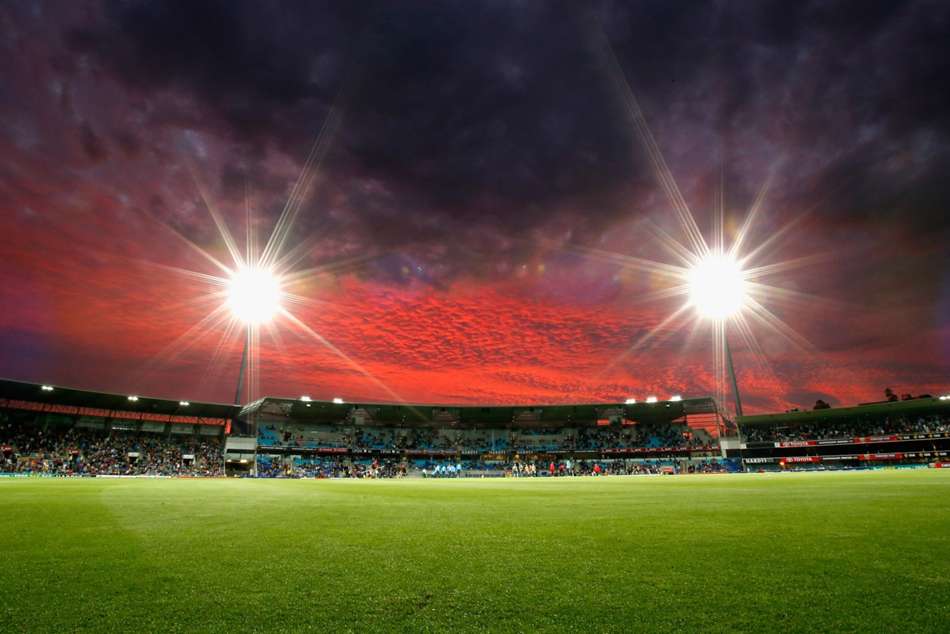 Meanwhile, Hobart has been confirmed as the venue for the fifth Test of the series, which was initially scheduled at Perth.

The fifth and final Ashes showdown from January 14-18 was moved out of Perth, due to Western Australia’s border restrictions amid the COVID-19 pandemic.

Melbourne – the scene for the Boxing Day Test – and Sydney, which will host the fourth Test, were in the mix to stage further matches this series.

However, Ashes cricket will come to Hobart via a day-night Test – the second pink-ball fixture of the 2021-22 series following the one at Adelaide.