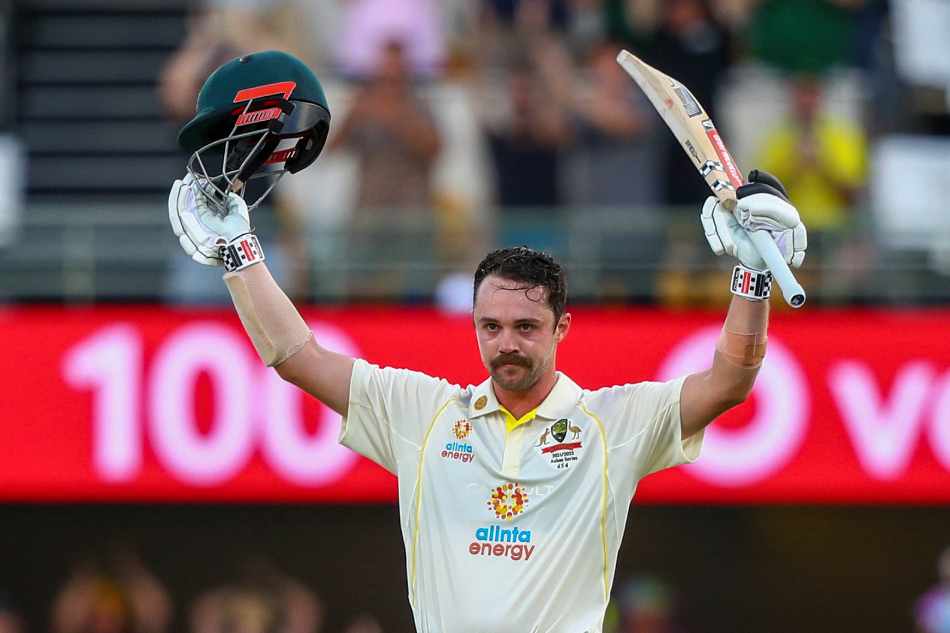 At stumps, Australia’s score read 343/7 with the hosts extending their lead to 196 runs.

Head (112 not out) and Mitchell Starc (10 not out) are currently unbeaten at the crease.

Resuming the third and final session at 193/3, Australia lost back-to-back wickets of David Warner (94) and Cameron Green (0) and were reduced to 195/5. Warner and Green were dismissed by Ollie Robinson.

Alex Carey and Travis Head then got together at the crease and the duo put on 41 runs for the sixth wicket, however, this stand was cut short by Chris Woakes as he dismissed Carey (12) in the 65th over.

Pat Cummins also departed after playing a 12-run knock but Head played a counterattacking innings and he went on to bring up his century, further consolidating Australia’s position in the match.

Australia opening batter David Warner said that Head played a remarkable innings to take his side to a comfortable position in the ongoing first Ashes Test.

Warner himself got among the runs as he scored 94 as Australia extended its lead to 196 in the ongoing Test.

“They did bowl well, didn’t they? They hit the target on a short of a length. What an entertaining innings from Travis Head.

“It has to be up there for him personally, that’s the Travis Head we know. He backed himself and backed his areas and walks off with 112 to his name,” said Warner after the close of play on Day 2.

“I left very well today, I have worked on that especially at the Gabba. When you are out of runs, you deserve some luck and I got it,” he added.

Cricket Australia CEO Nick Hockley on Thursday confirmed that the fifth Ashes Test between England and Australia will be contested under lights.

Hockley’s comments came as the fifth Ashes Test has been moved out of Perth due to COVID-19 pandemic related restrictions.

“We’ve had lots of interest, I won’t go into specifics because we’re going through all the details now but as I said, we’re working to come to a position as quickly as possible. Hopefully, there will be an announcement in the not-too-distant future,” Hockley told SEN Test Cricket.

“We’ve tried to be fair to everyone, we’ve given everyone an opportunity, we’ll be taking in a range of considerations, and ultimately it’s my job to put a recommendation to the board. The plan is, wherever it’s played, to be a day-night Test with a pink ball,” he added.

Cricket Australia (CA) had confirmed that the fifth men’s Ashes Test match will be relocated from Perth Stadium due to COVID-19 pandemic-related restrictions.