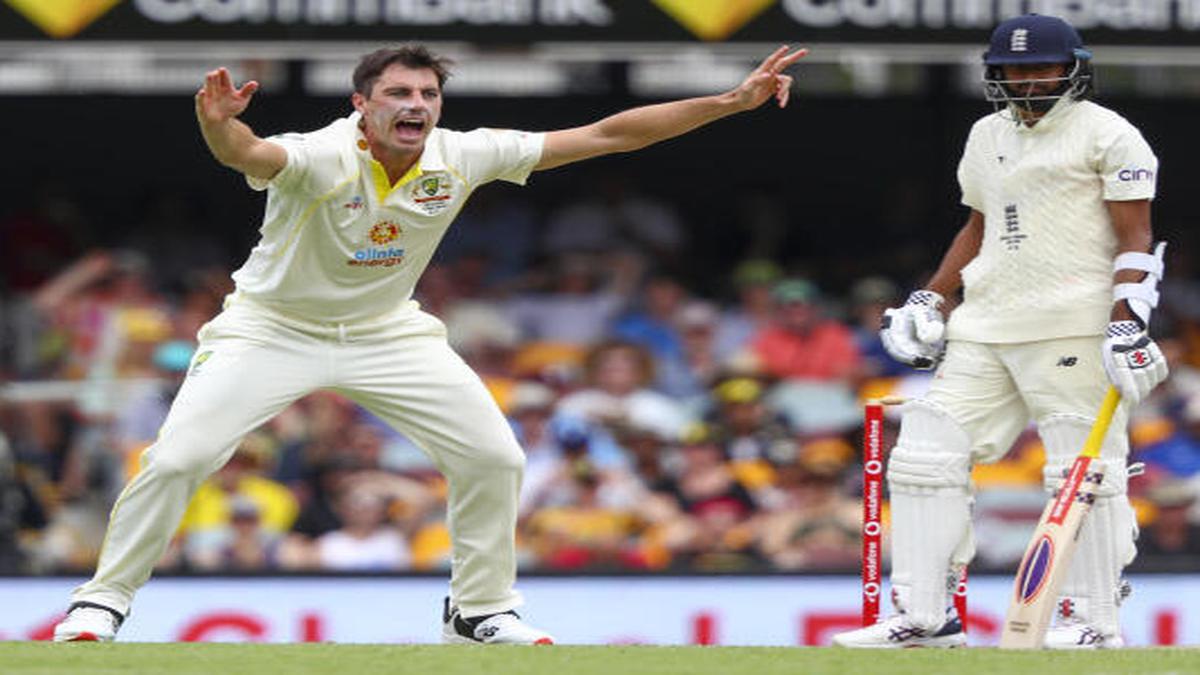 Australia captain Pat Cummins has been ruled out of the second Ashes test in Adelaide later on Thursday after being identified as a close contact of a COVID-19 case, Cricket Australia said.

The board said Cummins would need to isolate for seven days and would look to play in the third test in Melbourne from December 26.

READ:
Ashes 2021: Root needs batting support if England is to make most of pink ball


Cricket Australia confirmed media reports that the fast bowler was dining at an Adelaide restaurant on Wednesday night where a positive COVID-19 case was identified.

“(He) did not breach any biosecurity protocols,” CA said in a statement.

“He isolated as soon as he became aware of the situation and has since had a PCR test, which produced a negative result.

“SA Health has confirmed that Cummins is a close contact and will be required to isolate for seven days.”

Cummins, the world’s top-ranked test bowler, led Australia to a nine-wicket win over England in the Ashes opener in Brisbane, his first match as captain.

His exclusion from the Adelaide test is a blow for Australia as they look to take a 2-0 lead in the five-test series.

Cricket Australia said fast bowler Mitchell Starc and spinner Nathan Lyon were dining at the same restaurant as Cummins but at a separate table outdoors.


They were deemed casual contacts and are free to play.

Vice-captain Steve Smith will take over the captaincy in Cummins’ place, regaining the role nearly four years after losing it for his involvement in the 2018 Newlands ball-tampering scandal.

Travis Head will be vice-captain, while uncapped paceman Michael Neser will replace Cummins in the attack.

“Cummins is understandably very disappointed not to be able to captain Australia for the day-night test in Adelaide,” CA said.