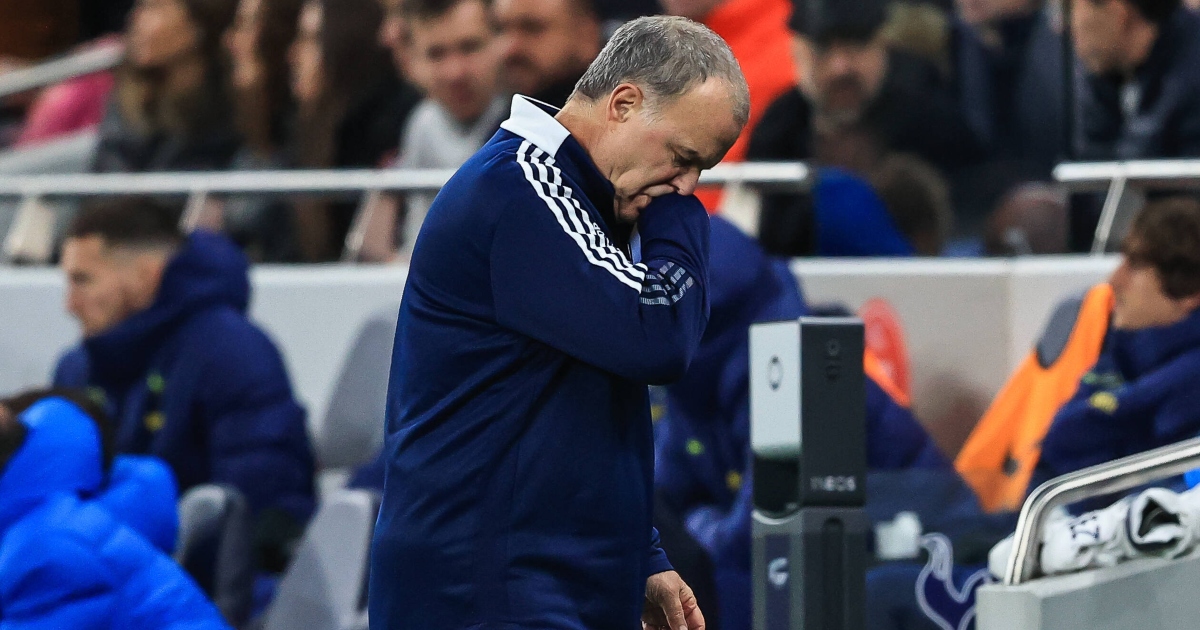 Leeds boss Marcelo Bielsa has told his players to use adversity as a stimulant as they head into tricky period with a number of key absentees.

Star midfielder Kalvin Phillips has been ruled out for up to two months after sustaining a hamstring injury in last week’s draw with Brentford, while Patrick Bamford and Liam Cooper are sidelined with similar issues.

The injury crisis – which also includes striker Rodrigo who has been advised to rest – could not come at a worse time for Bielsa ahead of Saturday’s trip to Chelsea, which is followed by successive games against Manchester City, Arsenal and Liverpool.

But Bielsa insisted: “I always think adversity is a stimulant to how to create or resolve situations.

“I understand there is a certain pessimism because the upcoming games are difficult, because instead of bringing players back we are creating new absentees.

“But when we play against big teams there is an added strength that comes when the supposed weaker team has the opportunity to win against a team who before playing them is better.

“So my position is one of optimism and fortitude, and it’s not a position that’s just individual, it’s the conclusions I’ve made by evaluating the mood of the team.”

Bielsa had hoped his side’s injury issues were coming to an end prior to last week’s clash with the Bees, which saw the respective returns of Bamford and Luke Ayling from long-term absences.

But Bamford is thought to have been injured during the raucous celebrations that followed his injury-time equaliser, while Phillips’ injury will sideline him for a number of weeks.

One positive note for Bielsa was the return of Ayling, who will assume the captaincy in Cooper’s absence and whom Bielsa believes will play a crucial role during the difficult weeks ahead.

“He is a versatile player, he can defend as a full-back or a centre-back, and he is a player with a lot of personality who takes risks with the management of the ball,” added Bielsa.

“He is especially optimistic and he transmits to all of us confidence, faith and energy. In the absence of Cooper, we can say that Ayling is a great captain.”