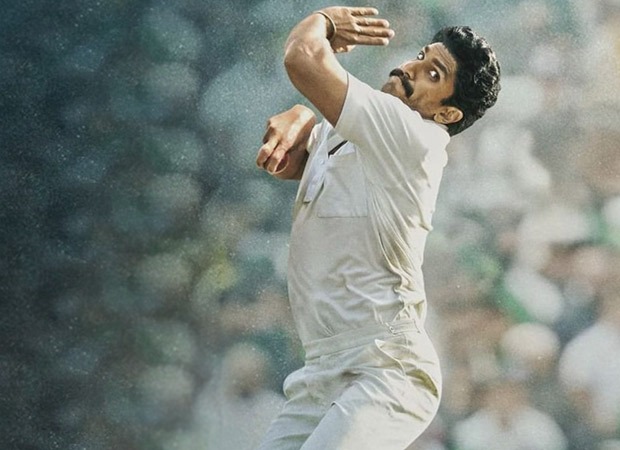 The Kabir Khan directed sports bio-pic, 83 starring Ranveer Singh released last month to a good response from the critics. However the film did not really connect with mass dominated sectors outside metros. But in the overseas market 83 which was based on India’s iconic win at the 1983 cricket World Cup has been doing well. In fact, the film has managed to draw in a staggering 8.27 million USD [Rs. 61.52 cr.] till date.

As of now, 83 still continues to run in select locations, with the resurgence of the pandemic forcing filmmakers to delay their releases, the Ranveer Singh starrer has gained a new lease on life. Trade predictions state that though the film continues to run, its overall collections will not see a considerably jump in number.