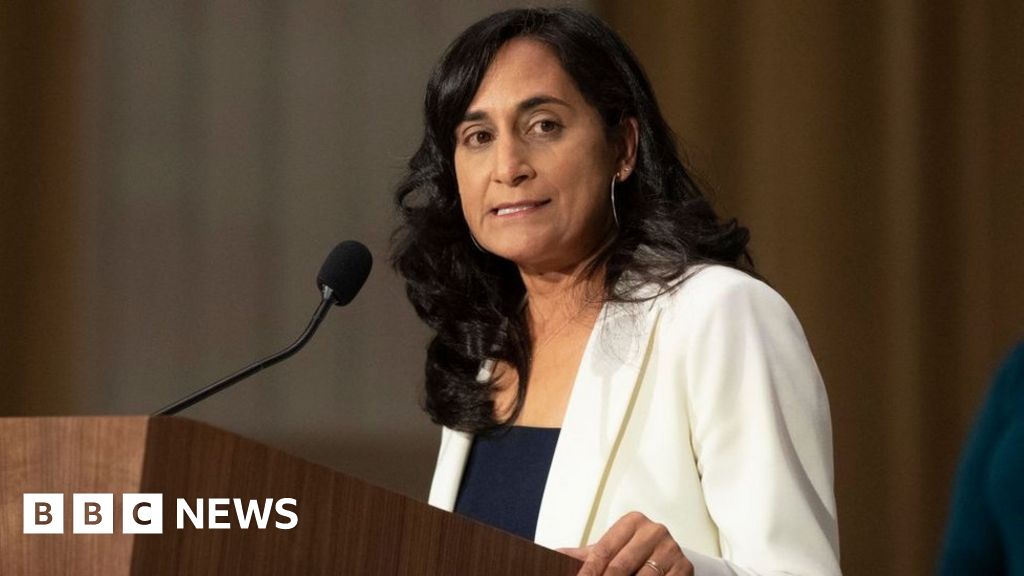 Military police were investigating whether Gen Vance’s relationship with a former subordinate, Major Kellie Brennan, was inappropriate and broke internal regulations. In April, Major Brennan testified before lawmakers that Gen Vance had fathered but refused to support two of her children. According to Major Brennan, her former boss told her that he was “untouchable” and “owned” the military.