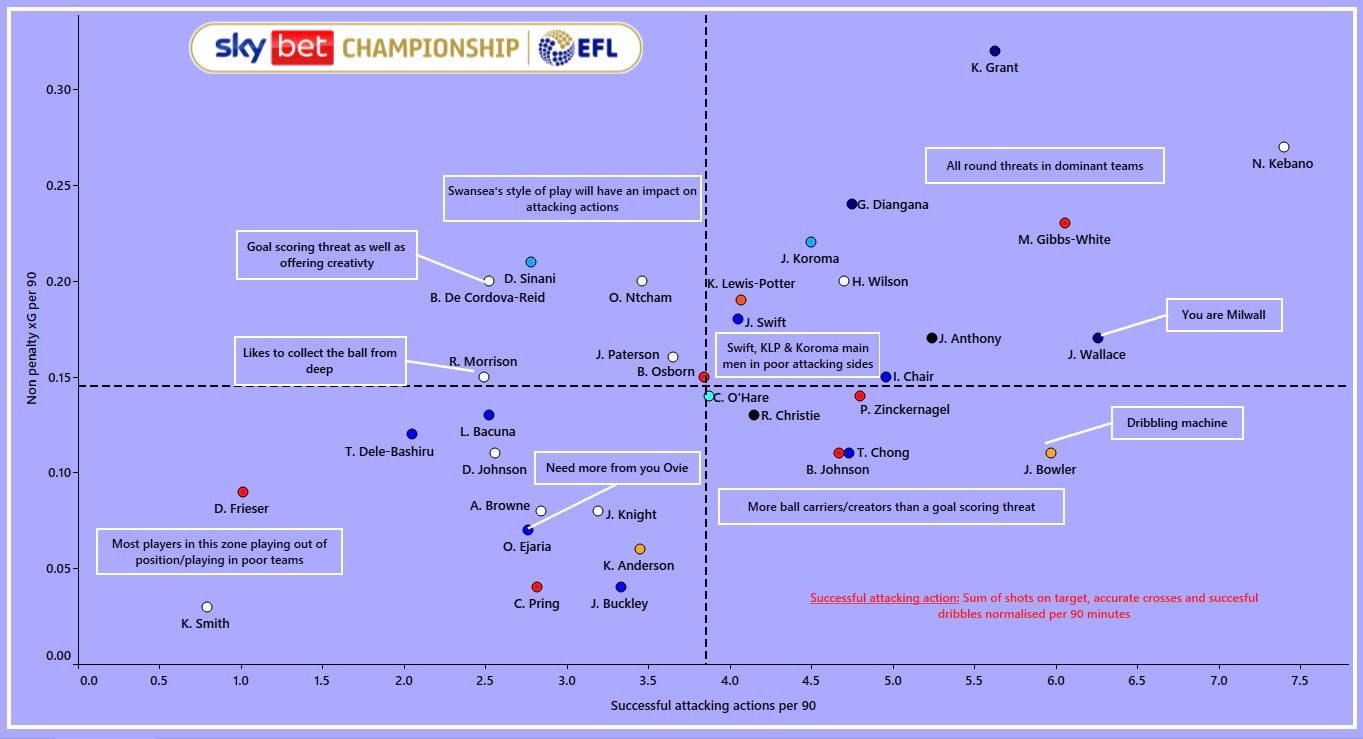 needing more from ovie is an understatement, 2g5a last year i think it was. we all know he has the talent but he’s never been the focal point or base of our attacks unfortunately. we’ve had olise/swift dictating play and he’s stuck out on the wing

did he even break through in a position where he is now? no clue but we all know how dangerous he can be from there, away to fulham being the only game this season however… i always wonder if he’d do better in the middle and when we sell swift maybe he’ll get that chance. plays the game at walking pace tho and doesn’t really defend either, wouldn’t be adverse to him being benched