Tottenham are expected to be back in Premier League action this weekend.

The Lilywhites head into the game down in 7th place in the Premier League table. However, the Burnley game being postponed due to snow and then Brighton vs Leicester being called off due to covid means that Spurs are, in many cases, three games behind the rest of the Premier League.

Should they win all of those games, the Lilywhites would move up to 4th in the Premier League table.

However, they are facing a pretty major task this weekend when they take on Liverpool. The Reds are the top scorers in the division this term and have lost just once in all competitions this season.

Ahead of the tie, Antonio Conte would speak to the press on Friday. One of the main talking points was, of course, the recent covid outbreak at Tottenham.

Conte confirmed last week that Tottenham had eight first-team players out with the virus.

He then reported on Wednesday that Tottenham had 16 players training ahead of their clash with Leicester, which was eventually postponed.

On Friday, meanwhile, Conte spoke out about players returning from covid, but did not mention any new cases:

The Italian also provided an update on Sergio Reguilon, who has been dealing with an injury issue of late. The Spaniard, though, looks like he could be in contention to face Liverpool:

“Sergio until today trained apart but he’s ready to have the training session with us tomorrow and the player is comfortable to be back in training with us. I hope that tomorrow he’s totally recovered but today Sergio was happy. His feeling was good.”

Elsewhere, Conte was asked if he has spoken to Daniel Levy and Fabio Paratici about the upcoming transfer window, to which he responded:

“In this moment we are not thinking about the transfer window. We have had many, many problems to face and solve. It was very difficult to speak about other topics. For sure in the next days we’ll try to have a meeting to speak about the situation to see if there is a way to improve the squad and in which way.

“In this moment I’m having an evaluation of the whole squad. Covid does give a chance for someone to show they deserve to continue to play for Tottenham.” 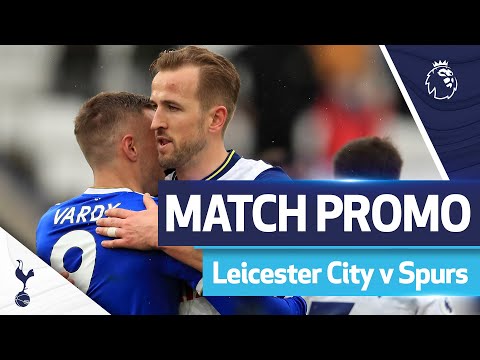 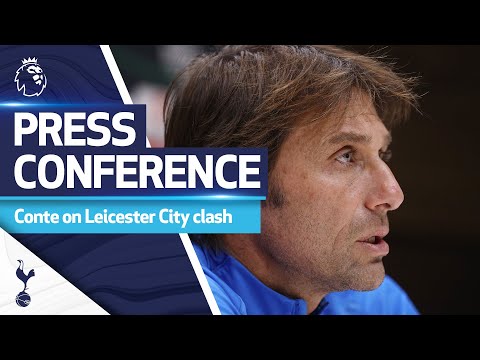 “I have found a great desire and will to work.” | PRESS CONFERENCE | Conte previews Leicester