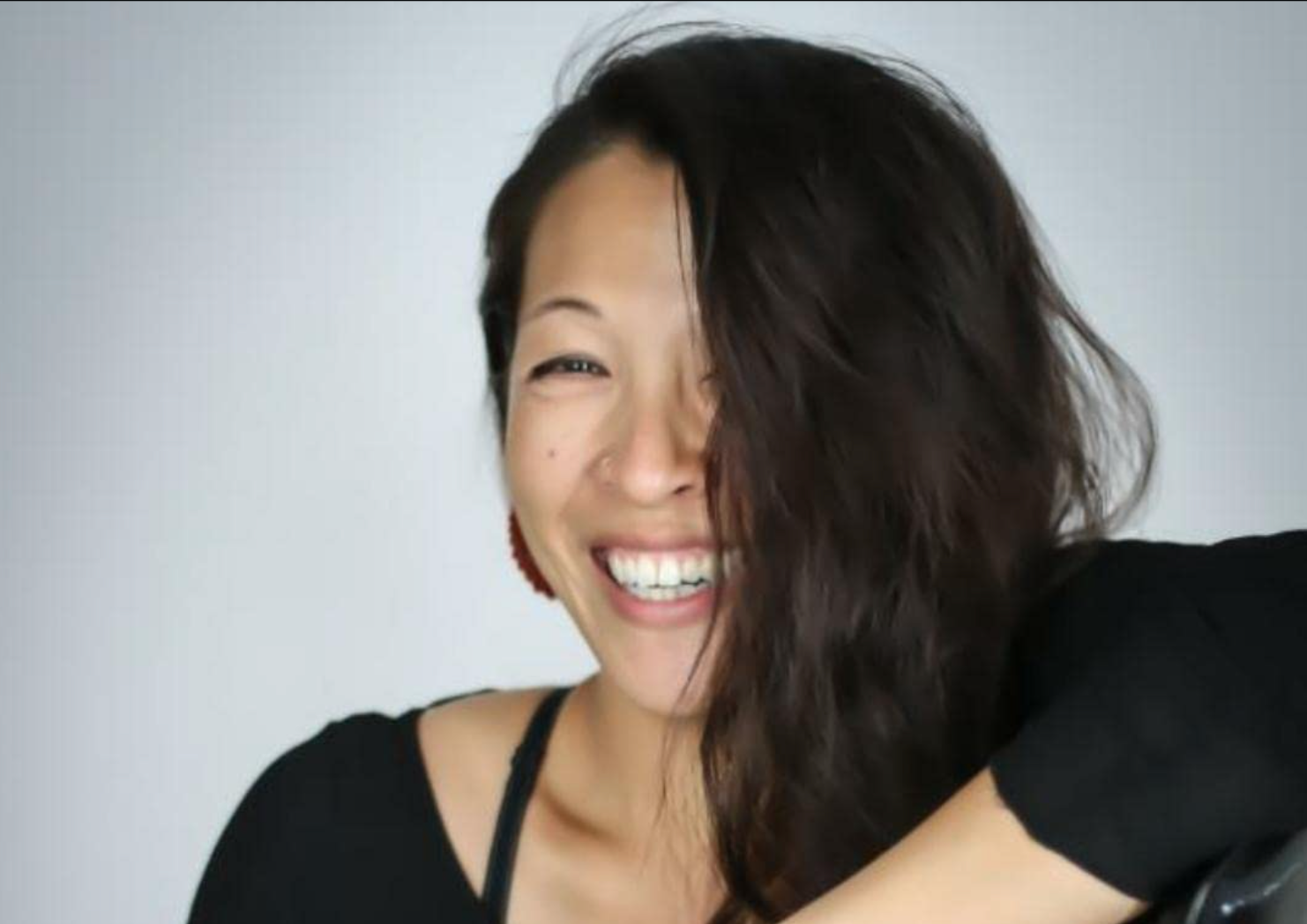 Born in Texas and raised in British Hong Kong, Vera Chow never quite found herself at ease with her surroundings. Made to feel like a misfit during her schooling in Hong Kong, Chow admits in a talk for Crushing the Myth that she was bullied for being eccentric, artsy, socially inept, and overweight. It is only through drawing and illustrating that she found an escape, an escape which eventually led her to the world of costume design.

Having decided that she would become a costume designer at the age of 13, Chow went on to study at the Parsons School of Design and the European Institute of Design Barcelona to fulfill her dream. Ever since, she has worked in the costume department for features and television series across the globe, including films like “Shanghai Fortress,” “Boogie,” and the upcoming “Hong Kong Love Story.” Her series credits include “The Blacklist,” “This Is Us,” and the most recent feather in her cap, Season 11 of “The Walking Dead.”

Currently based in New York, Chow initially had an extremely difficult time coming to terms with her Asian heritage. She admits that she found herself “super fobby” — a term used to denote a recent immigrant who has not assimilated themselves into the local culture — and hid her Asian lineage by abbreviating her surname to “C.” But it is through embracing her heritage that she landed her first big break, as costume supervisor on “Marco Polo,” a Netflix period drama set in China: the production was looking for people who had the experience of assimilation in Chinese culture.

Chow feels it is imperative to acknowledge and embrace one’s culture in order to produce story-specific designs. Serving as the Costume Design head in Eddie Huang’s “Boogie,” a film that follows the life of an East Asian basketball prodigy, Chow emphasizes the importance of having lived experience of a culture. In an interview for Fashionista, she admits, “I really appreciate Eddie hiring an Asian costume designer because there are details that — no matter how much you research as an outsider — you’re not going to know how this works.” The protagonist, Boogie, physically wears his heritage by sporting a traditional jade pendant. The Queens-set movie has “vintage, athletic, streetwear and buzzy indie label-stacked costumes” by Chow in the film. Her attention to detail adds to “Boogie’s” storytelling, and helps it strike the right balance with fashion.

Chow’s vision for costume design extends far beyond the clothes. In a Variety feature, she says, “Costume design is about transporting people into a different universe — ultimately, it’s character design. I want to translate comic books into real life, dreams into a visual world.” Very meticulous with her designs and the process of finding materials, Chow sources her costumes from local Indigenous brands, and from BIPOC-, women-, and LGBTQ+-owned businesses.

Understanding the necessity of economically supporting underrepresented communities, Chow noted in an interview with The Hollywood Reporter that “a show like ‘The Walking Dead’ has such a giant platform.” As THR explains, this gives Chow “multiple mediums to amplify the work of underrepresented designers who often are overlooked during the bulk department-store buying trips that many costume departments rely on.”

For her “Walking Dead” costumes, Chow went on a hunting spree that ranged from scanning the internet to the tried and tested methods of “searching via Instagram and Etsy rabbit holes for finds, plus getting old-school, word-of-mouth recommendations from friends.”

Chow’s fondness for authentic Native American designs and artistry find their expression in the Commonwealth (a community of survivors in the series), and she dresses various characters with vibrant knitwear and industrial jewelry, all sourced from a diverse group of designers. In the THR interview, she underlines the importance of taking time out for research, adding, “I have to interact with every single vendor, and talk about the show. But I feel like that actually helps me think about the characters more than just plowing through a Bloomingdale’s and being like, ‘This looks like Yumiko.’ ‘This looks like Daryl.’ ‘This looks like Carol.’”

Aware of the toll that fast fashion takes on the environment, Chow’s “intentional ‘slow fashion’ approach” has benefited the industry as well as the storytelling process of her projects. She lists sustainable and zero-waste brands as her go-to resources. By actively choosing and highlighting underrepresented, local, and sustainable businesses, Chow is actively reshaping the processes of costume design in the industry.

“Boogie” is now streaming on HBO Max and available on VOD. The final episodes of “The Walking Dead” will begin airing February 20 on AMC. Check out Chow’s other projects on her website.