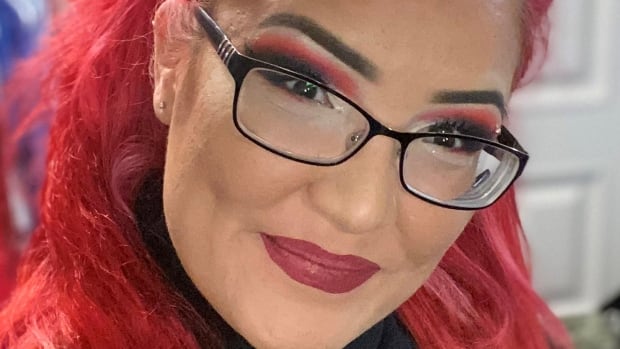 A Cree tattoo artist and entrepreneur is offering aspiring artists in Alberta an opportunity to learn the industry through a post-secondary program.

“I know how hard it was for me to learn on my own, and this was born out of a deep respect for the industry,” said Bobbi Jo Matheson, owner of Cree8iv Ink Body Studio in Grande Prairie, Alta.

Matheson, who is from Beaver First Nation, started the Alberta College of Body Art in 2019.

The six-month program has a tuition fee of $17,000 and students are eligible for assistance through the Alberta Student Aid program.

“You can get very short-term tattoo training elsewhere in Canada, such as three to five days,” said Matheson, who started tattooing professionally 12 years ago.

“Those ones are just short little crash courses in tattooing.”

She said the program that she created in 2017, is licensed through the private career college branch of Alberta’s Ministry of Advanced Education and goes against the traditional route of apprenticeship.

“Mine is the only one in the entire country that is a post-secondary institution, that is, my program is eligible for government student loans, just like any other college,” said Matheson.

The school, which is based in Grande Prairie, teaches students about topics including the history of tattooing, various equipment techniques, photography, marketing, legal issues and financing.

She said applicants have to finish an entrance placement test, be at least 18 and a year out of high school, and submit hand-drawn samples of their artwork.

“Most people don’t apply for a program unless they kind of already know that they can do it,” said Matheson.

“If you can’t draw a stickman, we probably won’t accept you because your chances of success are going to be greatly reduced.”

Matheson said the school has had 10 students so far, with the majority of the applicants being women.

One of this year’s students, Cassie Philips, said she chose to go the school route because she felt like she could get more out of the program versus an apprenticeship.

A good portion of the tattoo artists today are self-taught and have gone through apprenticeships at licensed shops.

Tristen Sanderson, who is Cree from the Chakastaypasin band in Saskatchewan, started tattooing professionally four years ago.

The Edmonton-based artist finished her apprenticeship at two different shops and opened her own shop Mikisiwi Pîsim Eagle Moon Tattoo in August 2021.

“It was honestly kind of like a toxic environment,” Sanderson said of her first apprenticeship experience.

“It wasn’t really friendly. I didn’t feel comfortable sometimes, especially working with a lot of men. So that was really unfortunate. And I only lasted for about a year there.”

When Sanderson started a new apprenticeship at a shop in Melfort, Sask., she had a better experience. She said there are advantages to apprenticing, especially with a good mentor.

“You kind of get the feel of a tattoo shop and the conversations that go on and you kind of build a rapport with certain people,” said Sanderson.

But she said it’s important for aspiring artists to find a good mentor that is dedicated to quality training, and that she would have strongly considered attending a program like Matheson’s if it was available.

“I feel like it’s way better to do the tattoo school; it’s safer,” said Sanderson.

Matheson said she has faced criticism from artists within the industry, but she believes tattoo programs like hers will become the norm in the future.