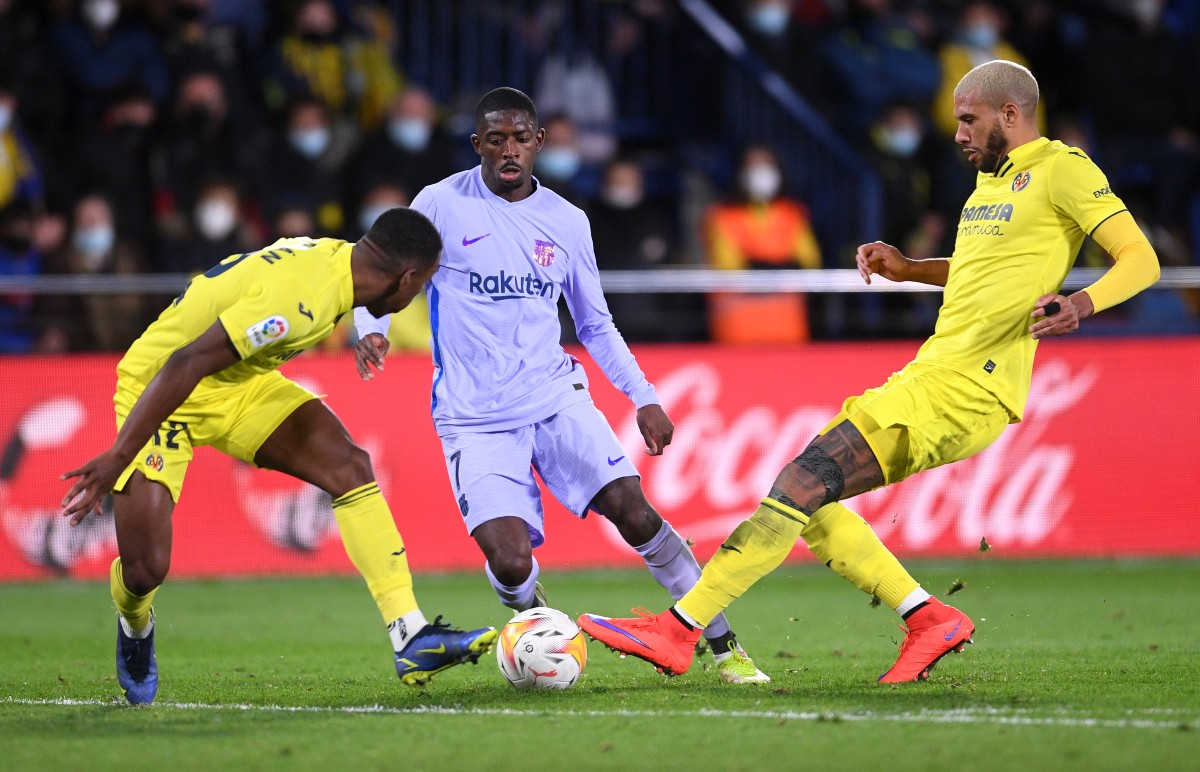 There’s some promising Manchester United transfer news emerging as it’s claimed that Ousmane Dembele doesn’t want to sign a new contract with Barcelona and plans to leave on a free at the end of the season.

The France international has recently been linked with the Red Devils in a report from Mundo Deportivo, who stated that the Premier League giants were trying to nudge the player towards rejecting a contract offer from Barcelona.

Well, it might be that their pressure has paid off, with Sport now reporting that Dembele now looks set to be preparing to leave the Nou Camp on a free in the summer.

This could be huge for Man Utd, who will now surely feel they’re in a strong position to bring in this quality attacking player as a low-cost and low-risk signing.

Dembele hasn’t been at his best for Barcelona, so it perhaps makes sense for United to avoid splashing the cash on bringing him to Old Trafford, but the equation looks rather different if he’s a free agent.

The former Borussia Dortmund man clearly has plenty of talent, and it might just be that he needs a fresh start to get his career back on track.

The style of play at Barca has never quite looked right for Dembele, so he might fare better at United, who could do with an upgrade on the likes of Anthony Martial and Jesse Lingard anyway.