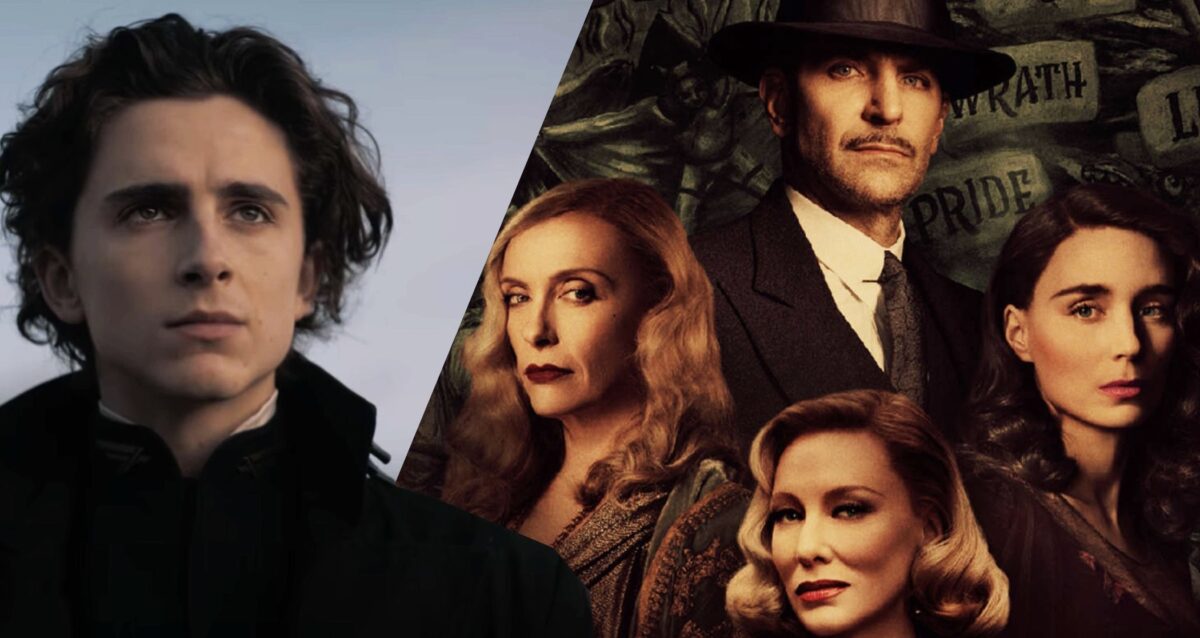 The American Film Institute has released their Top Ten Films of 2021 and it could give us a look at some potential Best Pictures nominees at The Oscars while the majority of the list is a showcase of the biggest directors working in the business.

The list is a mix of big-budget blockbusters (Dune), smaller indie dramas (Licorice Pizza), and even some films with questionable critical reviews (Don’t Look Up). The list also represents an array of high-profile directors including Steven Spielberg (West Side Story), Guillermo del Toro (Nightmare Alley), Denis Villeneuve (Dune), Paul Thomas Anderson (Licorice Pizza), Jane Campion (The Power of the Dog), Joel Coen (The Tragedy of Macbeth) and Adam McKay (Don’t Look Up). You can check out the full list below!

Some of these films we can’t judge yet as the general moviegoing public because they haven’t been released beyond critics circles. Don’t Look Up hits select theaters on December 10 before hitting Netflix on December 24 but it’s very clear the film has been divisive with critics. The film is 58% rotten as of this writing but I think it will still be a part of the awards season conversation due to its star-studded ensemble cast and subject matter. The Tragedy of Macbeth is also awaiting widespread consumption but the early buzz on the Joel Coen film (his first without his brother Ethan) has been solid so far.

One notable snub that I can think of is Kenneth Branagh’s Belfast which came out as an early front runner for awards attention. While the film didn’t make their top ten, it was included in the “Special Award” section of the AFI awards page.

What are YOUR thoughts on AFI’s Top Ten Films of 2021 list?