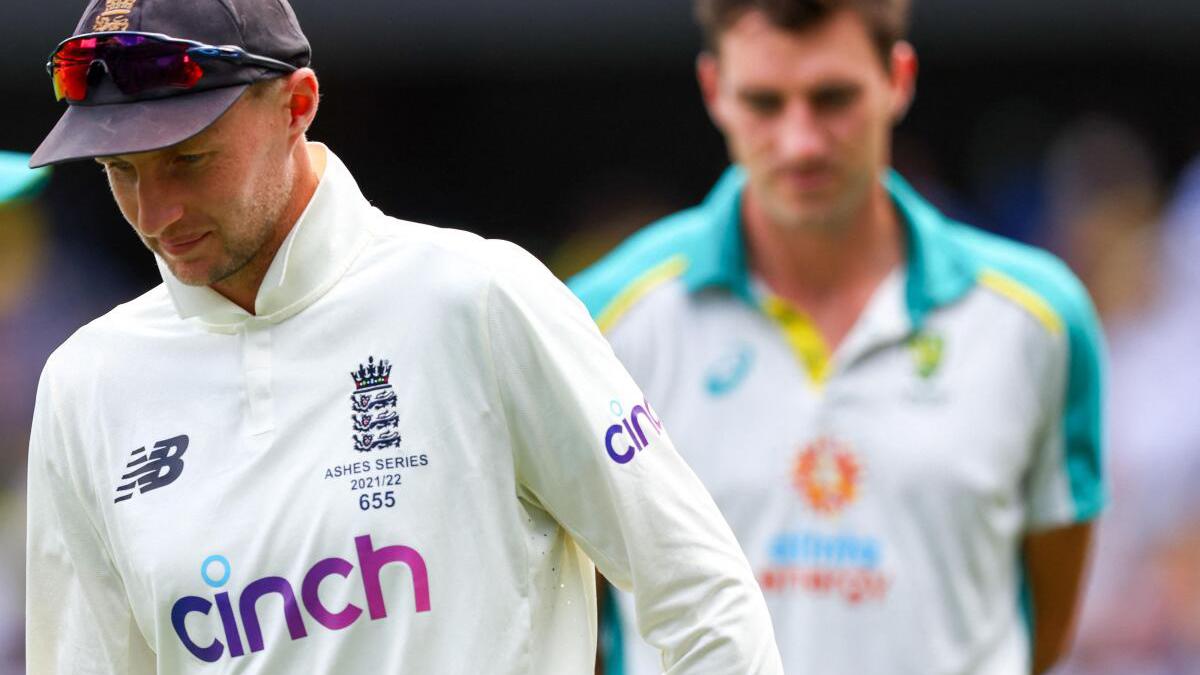 England has been docked five World Test Championship points for its slow over-rate against Australia in the opening Ashes Test.

The ICC came down hard on Joe Root’s side, also docking the side 100 per cent of their match fee.


Match referee David Boon, the former Australia batter, imposed the penalty on England after its nine-wicket defeat at the Gabba shortly after lunch on the fourth day.

Under the ICC’s playing conditions for over-rate offences, players are fined 20 per cent of their match fee for every over their side fails to bowl in the allotted time, as well as being docked a World Test Championship point for each over short.


England has now lost seven points, following penalties earlier this year against India in its home series, leaving it ahead of only Bangladesh on the current World Test Championship standings.