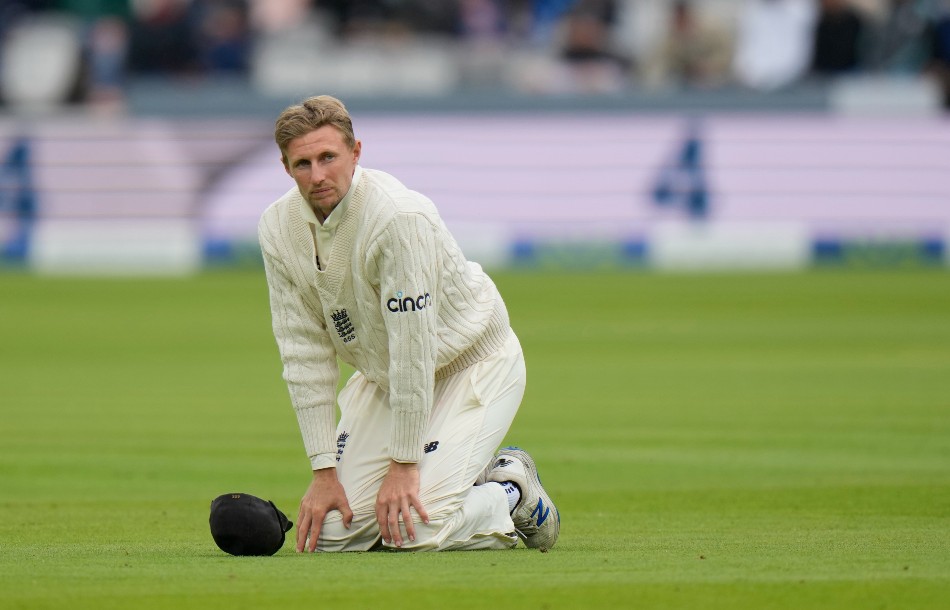 The International Cricket Council had earlier announced that England were fined 100 per cent match fee and five WTC points for the over-rate offence in Brisbane last week.

England were eight overs short (not 5 overs short as previously announced) but were only fined 100 per cent of their match fee due to the limit.

“However, the points deduction for penalty overs is not capped and must reflect the actual number of penalty overs a team is short of the minimum requirement as per Clause 16.1.2 of the ICC Playing Conditions, hence they have been penalised one point for each over they were short,” said the ICC in a statement.

“As per Article 2.22 of the ICC Code of Conduct for Players and Player Support Personnel, which relates to minimum over-rate offences, players are fined 20 per cent of their match fee for every over their side fails to bowl in the allotted time, up to a maximum fine of 100 per cent of the match fee,” it added.

England are trailing 0-1 in the five-match Ashes series and are struggling in the ongoing second Test in Adelaide.