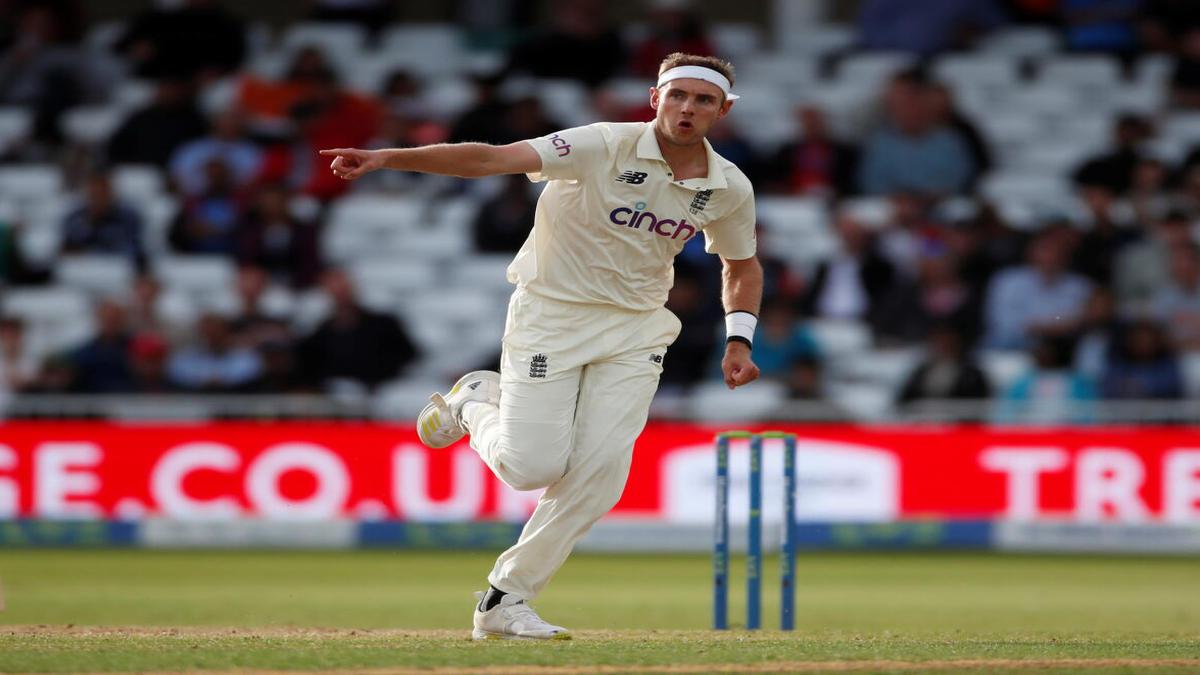 England has recalled seamer Stuart Broad to the side for the fourth Ashes Test but the batting line-up that was dismissed for 68 in Melbourne has been kept intact, assistant coach Graham Thorpe said on Tuesday.

The second-innings collapse at the Melbourne Cricket Ground led to an innings and 14-run defeat which secured Australia an unassailable 3-0 lead in the series and the right to hold onto the tiny urn until 2023.

Broad’s absence from two of the three matches in the series so far has confounded many observers, including Australia’s Steve Smith, but the 35-year-old will be back bowling in tandem with James Anderson at the Sydney Cricket Ground (SCG).

Ollie Robinson and Chris Woakes both have shoulder injuries, Thorpe said, so Mark Wood and spinner Jack Leach will round out the specialist bowling unit.


Ben Stokes will add seam support and Thorpe said he hoped the charismatic all-rounder would take out the frustrations of a disappointing tour on the Australians.

“I hope we’ve got a couple of caged tigers coming into this match, Ben being one of them and Stuart Broad another,” Thorpe told reporters at the SCG on the eve of the match.

“Getting the players into the right frame of mind is important. I think they want put in a performance for themselves and collectively for the team.”

Thorpe has been preparing the squad in the absence of head coach Chris Silverwood, who was unable to travel to Sydney for the Test after an outbreak of COVID-19 in the England camp.

The former Test batter said the health protocols put in place to ensure the series went ahead had been a distraction for the players.

“Preparations have been tough … we’ve had the distractions of COVID, which have been challenging to say the least,” Thorpe added.

“But we also know that we haven’t played good enough cricket when we’ve been out in the middle either. We’ve got an opportunity this week at a great cricket ground to put in a really good performance.”