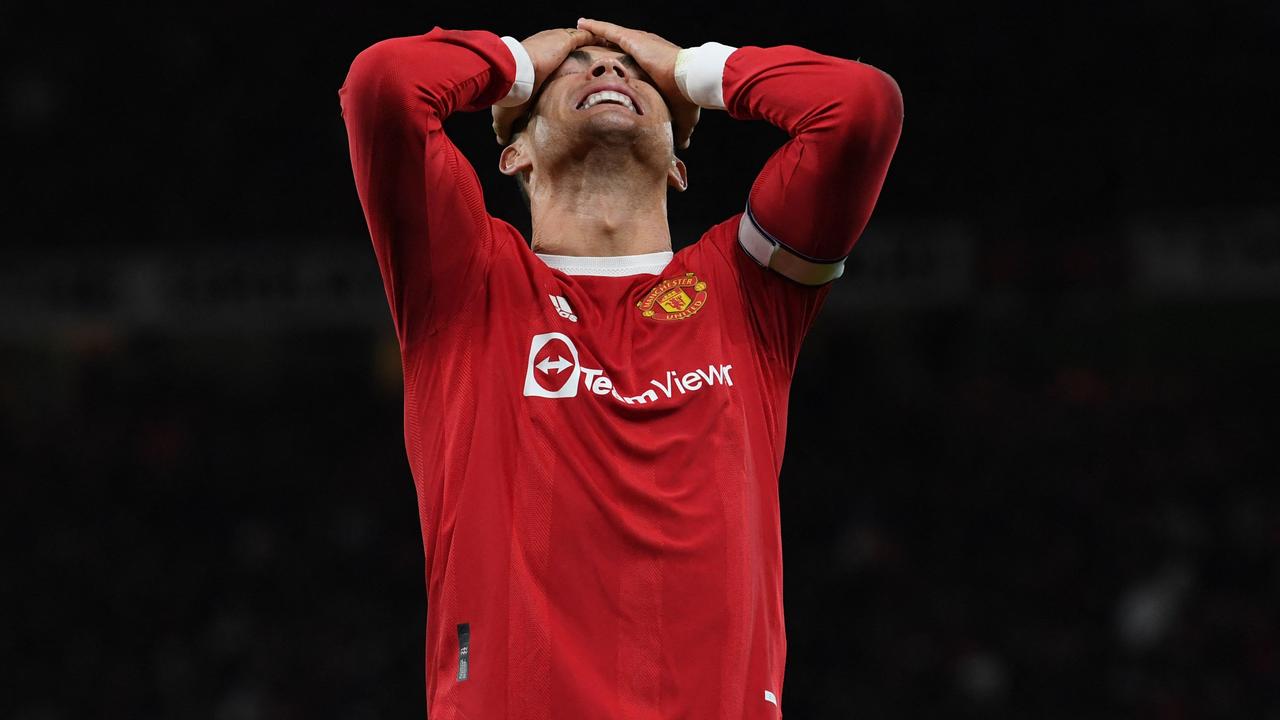 But it was another lacklustre performance that was just as concerning as the result for Rangnick as the Red Devils were thoroughly outplayed.

But the former England international was one of few United players to emerge with any credit from a ragged display that raises questions over their chances of qualifying for next season’s Champions League.

Cristiano Ronaldo was named United captain for just the second time in the absence of Maguire.

In his new year message on social media, Ronaldo said he was “not happy” with the state of affairs at United and that “we have to work harder, play better and deliver way more than we are delivering right now.”

However, there was no sign of improvement as Ronaldo was kept quiet up against a number of his Portuguese international teammates.

David De Gea was the difference between the sides when United won 1-0 at Molineux in August and the Spaniard was again his side’s saviour with a finger tip save to turn Ruben Neves’ volley over.

Wolves managed more shots in the first half than they had in their previous three matches combined.

But Bruno Lage’s men have scored just 14 goals in 19 league games and again failed to make their control of the game show in the scoreline.

Rangnick left Bruno Fernandes on the bench after the Portugal midfielder missed Thursday’s 3-1 win over Burnley due to suspension.

Fernandes had been United’s talisman for 18 months till Ronaldo’s return to the club in August, but his slump in form has been symptomatic of the Red Devils’ poor season.

However, it was not until Fernandes’ introduction on the hour mark that the home side even began to threaten a breakthrough.

Fernandes should have opened the scoring when he rattled the crossbar with the best chance of the match from Nemanja Matic’s cross 23 minutes from time.

Moments later his free-kick was headed home by Ronaldo, but clearly from an offside position.

Ronaldo then dragged a shot wide from a narrow angle.

Romain Saiss hit the bar from a free-kick as Wolves continued to pose a threat. And the visitors finally got their reward eight minutes from time when Jones’ header fell kindly for Moutinho at the edge of the box and he drilled low into the bottom corner.

Jose Sa was still needed to make a vital save from another fierce Fernandes free-kick with virtually the last kick of the game.