Everton could be set to add depth and quality in the center-forward channel at Goodison Park under Rafa Benítez after reports surface linking the Toffees with interest in Cagliari forward and Argentine international Giovanni Simeone.

The son of Atlético Madrid boss Diego Simeone, Giovanni has enjoyed an outstanding start to his loan spell at fellow Serie A outfit Hellas Verona this season, where he has smashed 11-goals in just 14-appearances for Igor Tudor’s I Gialloblu, helping them to a current mid-table posting.

Everton ‘on the prowl’ for striker Giovanni Simeone. Available for €10m, shining in Serie A this season.https://t.co/2qifuO3TKr

Spanish outlet Fichajes was cited by Sport Witness in claiming that the Argentine forward is being tracked by Everton after the Sardinian side has placed only a €10million asking price on the former River Plate academy graduate.

Simeone was once touted for big things and has the goalscoring record for Argentina’s U20 outfit to show for it (11-goals in 13-appearances), and his first season in Serie A back in 2016-17 with Genoa CFC showed promise when he hit 12-goals in 35-appearances. That prompted ACF Fiorentina to come calling, but Simeone would bag only 22-goals in 80-appearances across all competitions for the Firenze outfit.

His record at Cagliari was not much better; 18-goals in 72-appearances, which led to his loan this season. But his current rate of return is currently proving that he could just be somewhat of a late bloomer. Now 26-years-old and nearing the prime years of his career, the relatively low asking price for a player that came with a lot of potential when he arrived in Italy could be a bit of a transfer coup for Everton who is in need of depth behind Dominic Calvert-Lewin after the move for Salomón Rondón has hardly come off without a hitch.

For base value, the need to find cover for Everton ace Dominic Calvert-Lewin is certainly pressing after the England international only made three appearances this season before a fractured toe has kept him out of contention entirely.

He missed the 2-1 win against Arsenal yesterday evening as well, with Rafa Benítez stating he is still a couple of weeks away from being back in the first-team setup and presumably just in time for the frantic holiday period.

Everton’s English striker Dominic Calvert-Lewin celebrates scoring his team’s first goal during the English Premier League football match between West Ham United and Everton at The London Stadium, in east London on May 9, 2021. (Photo by JUSTIN SETTERFIELD/POOL/AFP via Getty Images)

But despite his injury concern, DCL remains a long-term potential target of Arsenal as the Gunners look to solve their own striker issue with both Alexandre Lacazette and Eddie Nketiah looking primed to leave the Emirates in the summer as well as star forward Pierre-Emerick Aubameyang in clear regression.

Should Arsenal splash serious money on the England man in the summer, a move for Simeone would directly replace him without forcing Everton to break the bank. 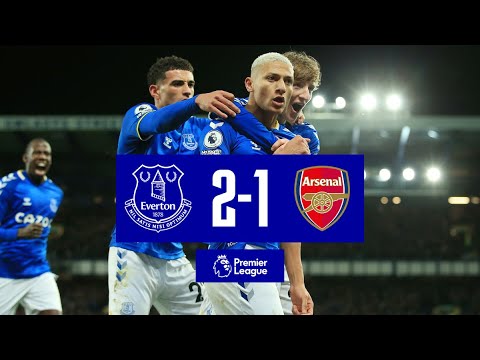 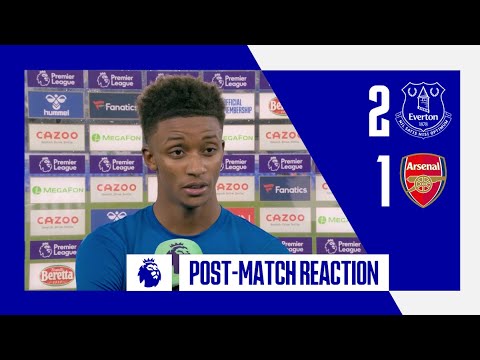