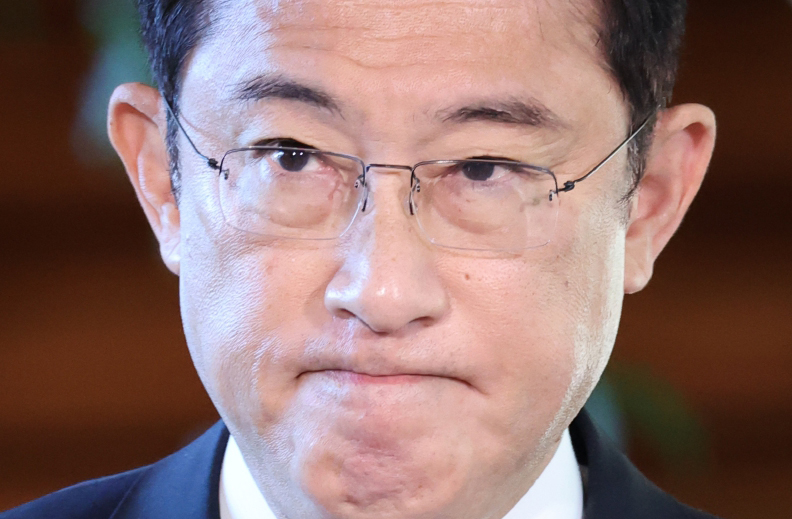 In running for the presidency of Japan’s Liberal Democratic Party (LDP), Fumio Kishida declared that there can be ‘no growth without redistribution’ and ‘no redistribution without growth’. But no sooner was he selected president of the LDP and sworn in as prime minister than he backpedalled on prior promises of economic reform, even withdrawing a proposal to ensure that multimillionaires paid a tax rate as high as those on lower incomes.

Kishida was closer to the truth in his first statement. Improving income equality will not alone solve Japan’s growth shortfall, but if done right it could help.

The OECD notes that Japan’s deepening inequality during 1990–2010 made a bad situation worse. Had inequality not intensified, per capita GDP would have grown about 25 per cent faster at 0.9 per cent per year instead of the experienced 0.73 per cent. This would have left GDP per capita in 2010 about US$1200 higher, or almost US$3000 higher for the average household of 2.5 people. With faster growth a country has more wealth to redistribute.

Measures to address inequality could in part restore higher levels of Japanese growth. The first priority of Kishida’s government should be to reverse the 14 per cent decline in real wages since their 1997 peak. This would not only boost living standards but aid growth by lifting consumer purchasing power.

One tool could be to accelerate hikes in the minimum wage, which at a national average of 902 yen (US$8), lags behind the US$11 base rate received in the United Kingdom, Germany and France. In 2010, the Democratic Party of Japan government set a minimum wage target of 1000 yen. In 2015, former prime minister Shinzo Abe vowed to achieve a minimum wage of 1000 yen by 2020 but to no avail.

Implementing a minimum wage of 1000 yen, and then moving toward European levels, would help tens of millions of people. That’s because a minimum wage would boost pay not just for those below it but also for those earning somewhat above it. Since the average hourly pay for Japan’s part-time workers is around 1100 yen and they comprise a third of all employees, it would catalyse a dramatic hike in personal income, mainly by reversing the decrease in labour’s share of national income. For that reason, the International Monetary Fund advocated for a faster acceleration of the minimum wage beyond 3 per cent per year.

Opponents claim that would lead to substantial job losses. Yet David Card was awarded the 2021 Nobel Prize in Economic Sciences for refuting this assertion. Meta-analyses have found that the impact of a minimum wage on jobs, either positive or negative, is close to zero.

Tokyo should also enforce Japan’s labour law, which already requires equal pay for equal work between men and women as well as between regular and non-regular workers. Currently, non-regular workers are paid one-third less than regular workers per hour. No government ministry is mandated to investigate employer violations and impose deterrent-level fines.

Japanese households devote 15 per cent of their budget to food, far higher than the 10 per cent average in the other G7 countries, and South Korea’s 11 per cent. One reason is that the farm cooperative, Japan Agriculture (JA), is largely exempt from Japan’s anti-monopoly Law, with a few exceptions. JA’s monopolistic power enables it to charge high prices to farmers for equipment and seed while imposing high food prices on consumers. Lowering food prices would increase consumer purchasing power and help reduce inequality.

Japan’s government spending on education as a share of GDP is the second lowest among 39 OECD countries. Parents with two children pay out thousands of dollars per year even for public schools. Among students from families with less than US$35,000 annual income (almost half of all families), only 60 per cent as many can attend college as those earning US$70,000–US$88,000 per year. Japan needs to invest more in human capital.

The maldistribution of national income between corporations and households is a significant obstacle to growth in Japan. Corporate profits do not always cycle back into the economy via wages, investment, interest, dividends or taxes. Like abandoned farmland, the cash lies fallow in financial institutions. Since 2010, additions to fallow money have averaged about 5 per cent of GDP per year.

When companies hoard cash, overall private income falls because everyone’s income comes from someone else’s spending. That’s why Japan’s government has had to become the ‘buyer of last resort’ in the economy. The resulting budget deficits are not the cause of Japan’s economic problems, but a symptom.

Lobbyists claimed that cutting corporate taxes would induce companies to invest more. That has not happened. Instead, fallow cash has expanded even more. It would have been far more effective and less costly to raise the tax credit on investment.

Policy measures that can raise personal income and combat inequality while simultaneously aiding growth are available. Yet questions remain over whether the Kishida government will overrule special interests and implement them.

Richard Katz is a Senior Fellow at the Carnegie Council for Ethics in International Affairs. This is digested from Toyo Keizai.