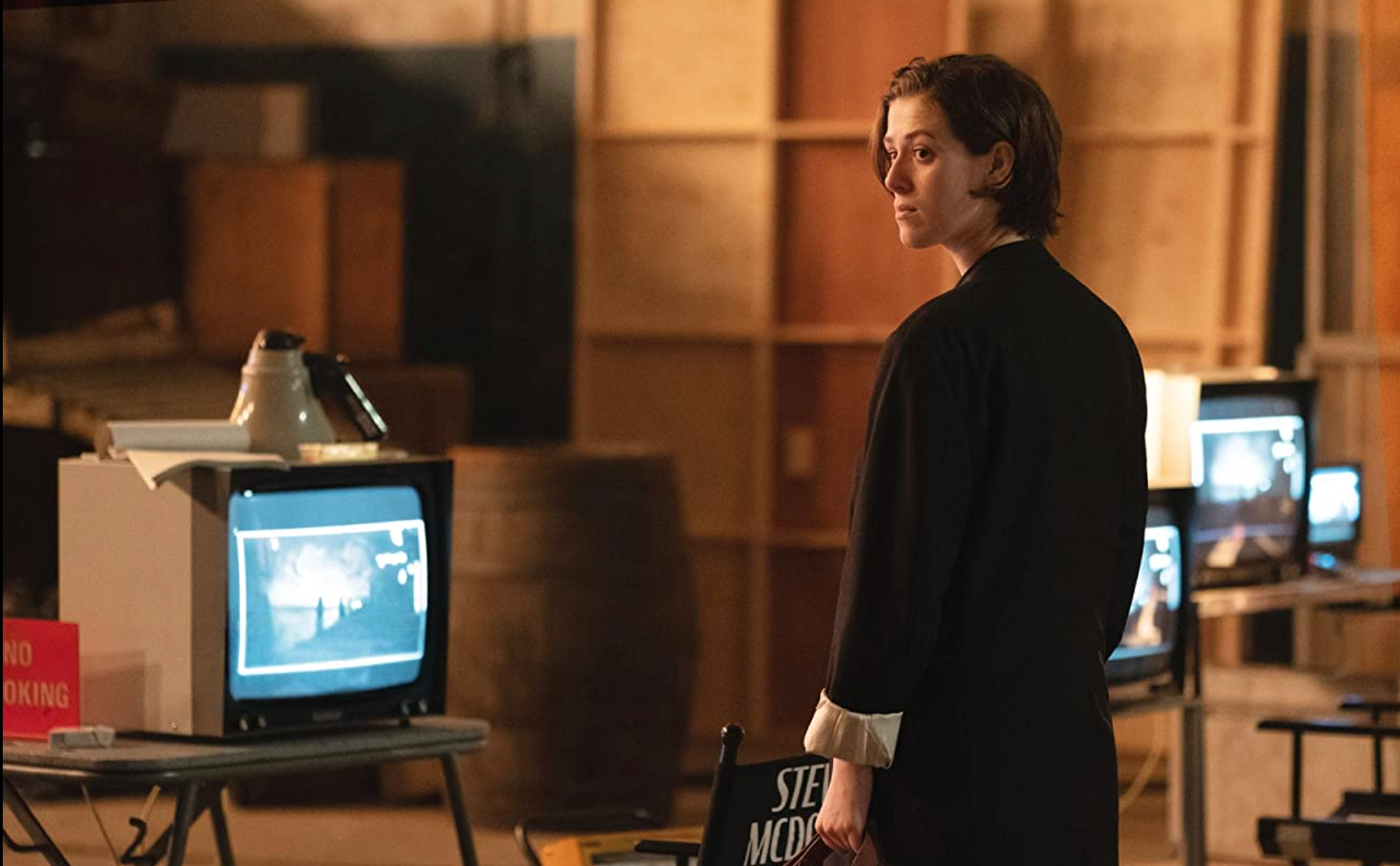 “The Souvenir Part II” is partying like it’s 2019. Two years after “The Souvenir,” Joanna Hogg’s autobiographical tale of a film student’s toxic relationship with an older man, topped Sight and Sound’s Best Films of 2019 list, its successor is following suit. Sight and Sound, the BFI’s International Magazine, has unveiled its 50 Best Films of 2021 list, for which over 100 critics and contributors cast more than 1,000 votes for their 10 favorite films screening in theaters, at festivals, and online this year — and “The Souvenir Part II” has been ranked #1.

Written and directed by Hogg, “The Souvenir: Part II” sees Julie (Honor Swinton Byrne) finishing up film school, and channeling her grief over her late boyfriend’s death into her thesis project. Hogg is the first woman filmmaker who “has topped the Sight and Sound poll twice,” per a press release. “The Souvenir Part II” is up for nine awards at Sunday’s British Independent Film Awards, including Best British Independent Film.

“Congratulations to Joanna Hogg for topping our poll for a second time, becoming the first female director to do that,” said Sight and Sound Editor-in-Chief Mike Williams. “The list that she heads is wide-ranging and colorfully international, and it’s exciting to see such a plurality of voices being represented — proof if it were needed that while the pandemic may have impacted on the way we watch films, it’s not dimmed the brilliance of the people that make them.” He continued, “‘The Souvenir Part II’ is a powerful and personal film about the art, love, and struggle of filmmaking as much as a story about grief and identity, and in a year where so much talk has been about the struggles and recoveries of the industry, its victory feels particularly apt.”

Sight and Sound also announced its 10 Best Series of Year, a list curated by the magazine’s critics and contributors. Just one show from a woman creator made the cut: Jac Schaeffer’s “WandaVision” (#9). Disney+’s flagship MCU series follows Wanda Maximoff (Elizabeth Olsen) as she uses her love of television sitcoms to distract herself, and to eventually work through, her grief.