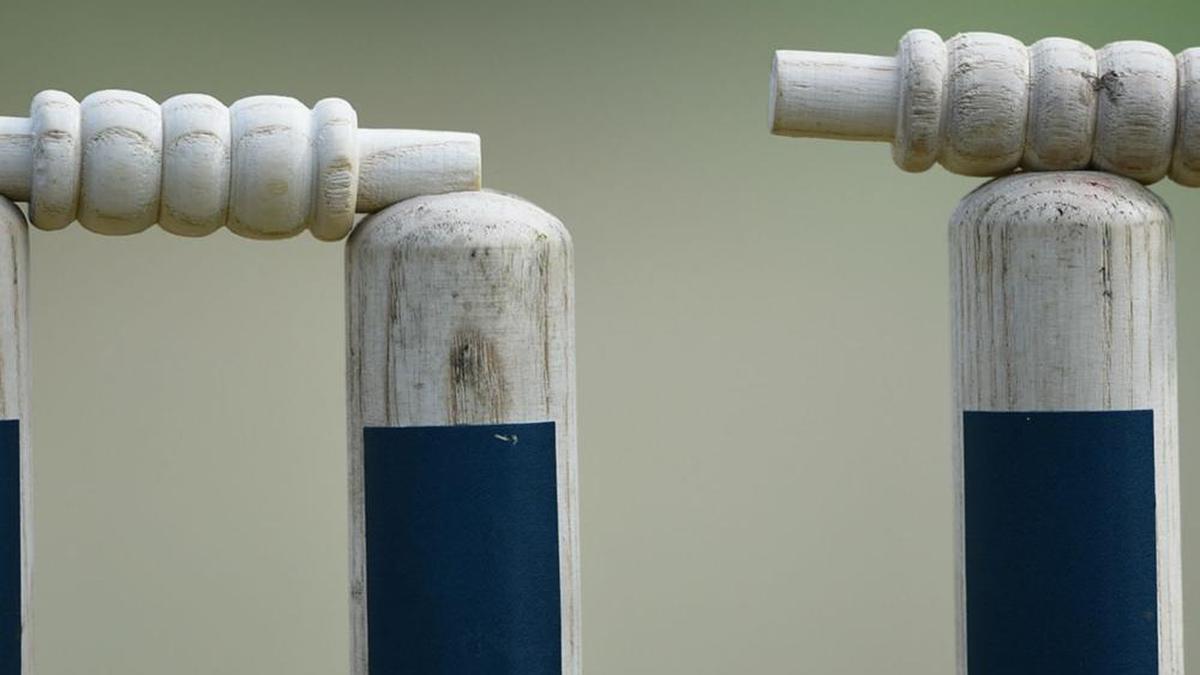 Former Australia teen cricketer Jamie Mitchell has alleged he was “sexually abused” by team officials during the Under-19 tour of Sri Lanka in 1985.

Mitchell, now 55, alleged he was assaulted after a team doctor treated him with a sedative. He made the allegations in an Australian Broadcasting Corporation (ABC) interview.

Mitchell was an 18-year-old batter then. The under-19 side was seen as a “feeder” into the national side.

Australian police are investigating the allegations and Cricket Australia said it is co-operating with the police investigation.

Mitchell had decided to seek answers from Cricket Australia last August after seeing a team picture online. He also reported the matter to the government’s corruption and abuse watchdog which contacted federal police.

Mitchell — speaking through his lawyers — said the tour had caused “trauma and distress” throughout his life, and he was now searching for answers regarding what may have happened on the tour.


“I’m relieved that, finally, there’s some scrutiny of that 1985 tour,” Mitchell was quoted as saying by the ABC website.

“Instead of being a highlight of my cricketing life, the tour has caused me trauma and distress over many years.

“Cricket Australia has a chance to distinguish itself by facing up to this issue and doing the right thing. And that means transparency, starting with proper answers to many questions. I’m going to send a list of them to Cricket Australia.” Among a list of six questions, Mitchell said he wants to know where the reports and reviews of the tour are, and what happened to his medical records from the tour.

“My focus is on getting answers and on player welfare. I’m expecting Cricket Australia to take this very seriously.”

According to reports, on the night of March 30 in Colombo, Mitchell, unwell,went to the team doctor, who injected him with a strong drug that knocked him out for at least 10 hours.


He said his teammates were instructed not to check up on him in his room that night, and he believes in that period he was assaulted by a leading team official. He did not give any further details in the interview on how that occurred.

“My teammates left. Anyone could have come in and had access to me,” he told the ABC, according to a BBC report.

“Most of the guys have said they lost me for a couple of days. They remember putting me under the shower the next morning, to get me ready for the flight. They remember trying to dress me. And when we landed, I was wheeled to my parents in a wheelchair.” Cricket Australia’s chief executive Nick Hockley said his organisation was committed to protecting its players and staff.

“We are completely committed to ensuring our organisation and sport provides an inclusive, safe and supportive culture for everyone. We have no tolerance for any form of abuse,” Hockley said.

“I wish to acknowledge the courage of Jamie Mitchell in bringing these allegations to our attention. We are assisting the police in their investigation and wish to support Mr Mitchell in any way we can.

“I would like to acknowledge all survivors of abuse and commend their courage.” Hockley said he was not aware of any missing documents.

The ABC report said a Cricket Australia spokesman acknowledged several documents relating to the tour do exist and that investigators are aware of them.