The result saw Fatih Terim’s GS outfit guarantee passage into the knockout stage of the Europa League, while Marseille have no mathematical chance to secure the second spot in Group E as they now sit four points adrift of Lazio in second.

Van Aanholt wasted no time in dispensing his feelings towards the direction of Guendouzi after the result, taking to his Twitter account in celebration of the crucial three-point haul.

I said what I said… LIKKLEMAN! WICKED & BAD

The taunt on social media comes in response to a war of words that already kicked off between the pair in the first clash between the two sides on matchday two at OM’s Orange Vélodrome when Guendouzi felt aggrieved by a penalty decision that was overturned by VAR after he felt he was brought down by Van Aanholt illegally in the box.

In quotes provided by Football.London citing Guendouzi’s comments in Le10Sport, the French international was less than thrilled with the call;

“The player [Van Aanholt] touches the ball zero times. It unbalances me as I arrive at full speed.

There is clearly a penalty. The player does nothing except unbalance me. It’s annoying to take 10 minutes just to check a penalty where there is really a penalty, and not give anything afterwards.”

Van Anholt’s response? Not too dissimilar to his recent Twitter volley;

Well done to my lions 🦁 for a well earned point on the roads 💛❤️ pic.twitter.com/YQmmtVGcPa

Patrick van Aanholt aside, Crystal Palace are currently defying critics under Patrick Vieira this season as the Selhurst Park outfit currently sits tenth in the table and has tasted defeat just twice in 2021-22; fewer times than any club not named Chelsea, Manchester City, or Liverpool.

The likes of Wilfried Zaha, Conor Gallagher, Christian Benteke, and Joakim Andersen are all performing admirably under the iconic former Arsenal midfielder, with Palace currently enjoying a seven-match unbeaten run that included highly credible results against the aforementioned City as well as Bruno Lage’s upstart Wolves.

As the Eagles are set to host Steven Gerrard’s Aston Villa in the capital tomorrow afternoon, a three-point haul against the boosted Villains could push them into contention for a top-seven place in the Premier League, with Vieira defying one critic after the next given his rocky managerial record in the past.

The first time the former French international arrived in England it was arguably as Arsène Wenger’s best-ever signing at Arsenal. In his return to England as a manager, he is once again making waves in the top flight of English football. 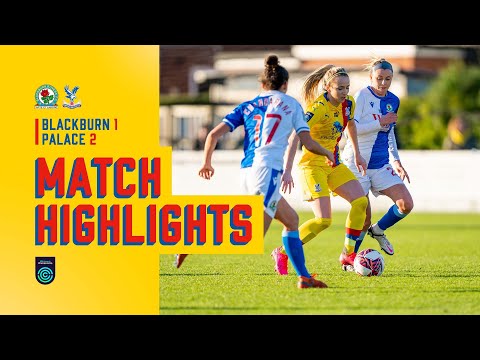 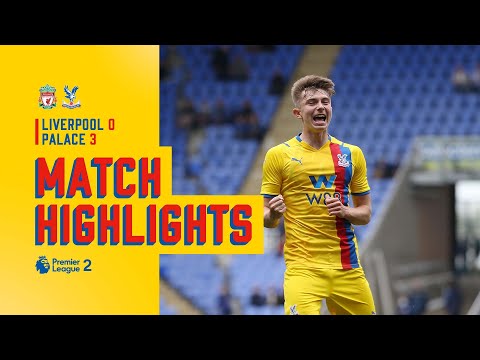 PALACE BEAT LIVERPOOL AWAY FROM HOME! U23 Match Highlights