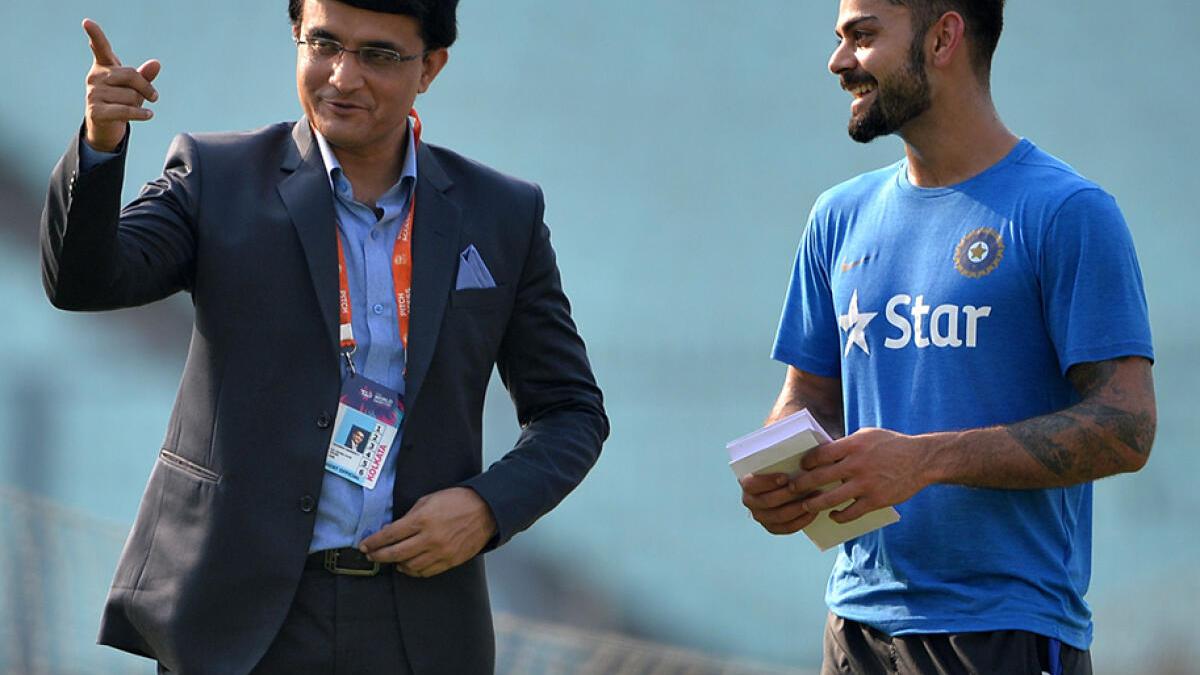 The Board of Control for Cricket in India (BCCI) president Sourav Ganguly on Thursday said that once Virat Kohli refused to continue as India’s T20 captain, the selectors made up their mind to hand over the ODI reins to Rohit Sharma as the national team couldn’t afford “too much leadership” with two separate captains in the limited-overs format.

The BCCI on Wednesday named Rohit as ODI captain going into the 2023 World Cup, and Ganguly, in an interaction with PTI, opened up on the issue, asserting that the incumbent was spoken to and duly accepted the decision.


“We had requested Virat not to step down as T20 captain, but he didn’t want to continue. So, the selectors felt that they cannot have two white ball captains in two white-ball formats. That’s too much of leadership,” Ganguly said.

“If you look at Rohit’s record in whatever ODIs he has captained for India, it’s very good. Bottom line, there can’t be two white ball captains.”

He said the selectors felt that multiple leaders in the white-ball format would lead to confusion, and that’s why the Chetan Sharma-led committee suggested that it’s better to have one leader.

Meanwhile, the BCCI on Thursday thanked Kohli for displaying “grit, passion and determination” during his tenure.