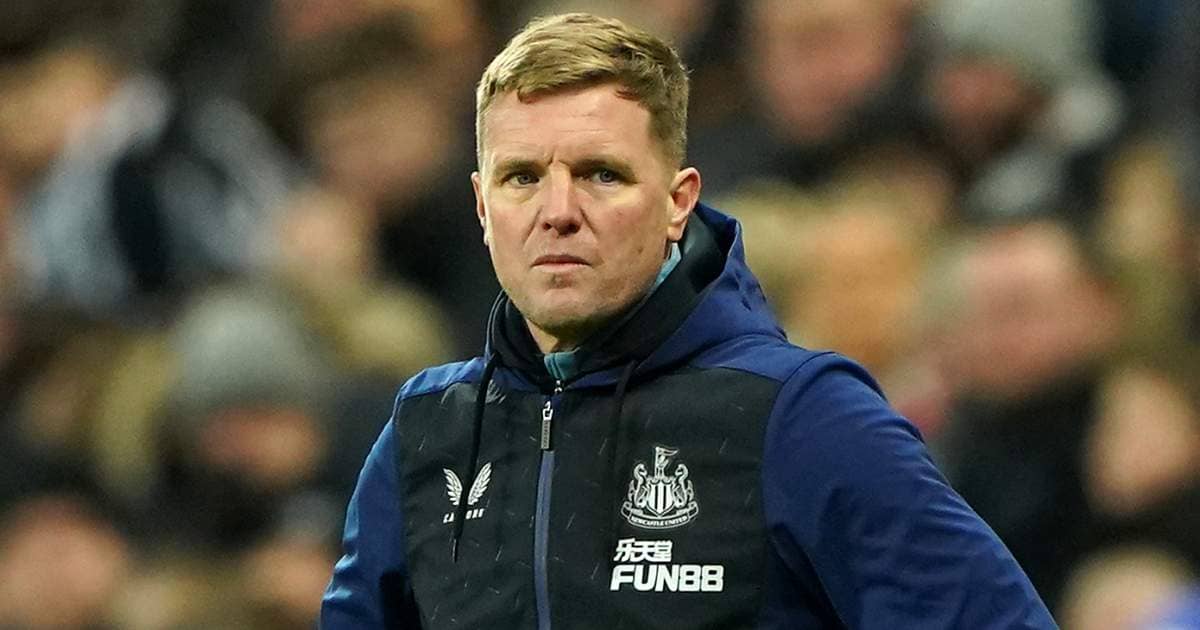 The 29-year-old is now a free agent after his contract with Inter Milan was terminated on December 17 last year. He has not played competitively since collapsing during Denmark’s Euro 2020 opener against Finland in June. The talented schemer suffered a cardiac arrest and had to be resuscitated on the pitch.

It was touch-and-go for a while but the Denmark international pulled through. He was subsequently fitted with an ICD (implantable cardioverter-defibrillator).

Italian rules mean he cannot play in that country with the device. But there is nothing stopping him from featuring for an English club.

And Championship outfit Fulham have reportedly held taks with the Scandinavian ace. Brentford have also been mentioned in connection with the player, with an obvious link to Danish manager Thomas Frank.

But the Bees boss has downplayed their chances of landing the star.

“This is a player that only plays for the top clubs,” he told reporters on Tuesday. “Something unfortunate happened to Christian and now things changed a bit. He deserves to play at the highest level and I hope he will.

“Under normal circumstances there would be no rumours with a club like us. I guess we should be flattered that there are rumours with a player of his qualities.”

Eriksen keen to get back playing

It was thought his career was over after the shocking scenes at Copenhagen’s Parken Stadium. But the ex-Ajax star has made it clear he wants to get back on the pitch.

There is no doubting his quality. He bagged 69 goals from 305 appearances in all competitions while at Spurs.

And he has notched 36 while wearing Denmark’s colours on 109 occasions. There would be a risk associated with signing Eriksen due to his health issues.

But it does not appear to be scaring off potential suitors at present. The Times, via The Chronicle, claim that the Magpies are now among a trio of club with eyes on the Dane.

He would be a free signing and provide Eddie Howe with some much-needed experience and class in midfield. The Tynesiders have already brought in Kieran Trippier and Chris Wood and been linked with numerous players in January.

He may not be a regular starter at first but, with so much Premier League knowhow, Eriksen would be a welcome addition.