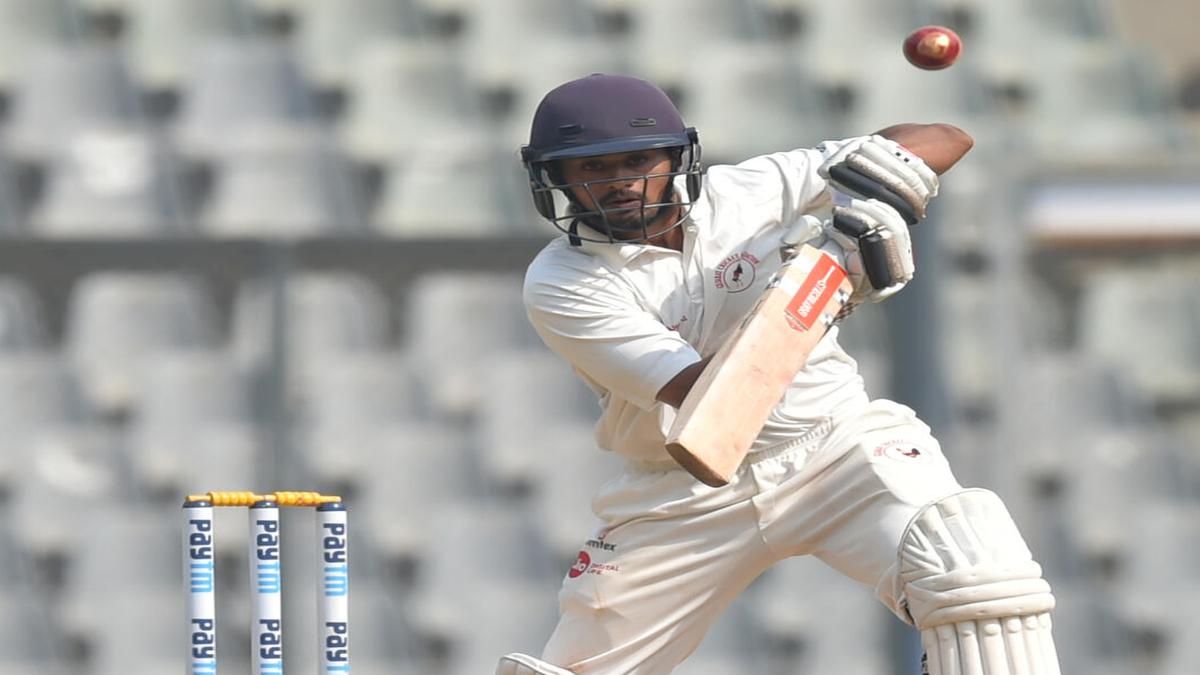 India A made a cautious reply to South Africa A’s mammoth 509 for seven (declared) as it ended day 2 of the opening unofficial Test at 125 for one on Wednesday.

Captain Priyank Panchal and Abhimanyu Easwaran were batting on 45 and 27 respectively at the draw of stumps.

Opener Prithvi Shaw (48 off 45 balls) was looking ominous before he was out in the 14th over of India A’s first innings. He hit nine fours during his knock.

India, which faced 33 overs on Wednesday, trails by 384 runs in the four-day match.

Earlier, South Africa A batsmen continued to dominate the India A bowlers as the home side added 166 runs from 45.3 overs before declaring its first innings at 509 for seven from 135.3 overs.

Resuming at 343 for three, South Africa A captain Pieter Malan could add just six runs from his overnight 157 as he fell to Navdeep Saini early in the day.


Jason Smith, who was 51 not out at stumps on the first day, added just one run to become Arzan Nagwaswalla’s victim.

But the duo of wicketkeeper batter Sinethemba Qeshile (82 not out) and George Linde (51) defied the Indian bowlers by adding 102 runs for the sixth wicket in 27.2 overs.

On the first day on Tuesday, the Indians bowlers had a tough time on the field as Pieter Malan and Tony de Zorzi scored centuries to take South Africa A to 343 for three in 90 overs.

After opting to bowl, India A got two early wickets before Malan and Zorzi (117) shared a 217-run stand for the third wicket to put South Africa A in a strong position.