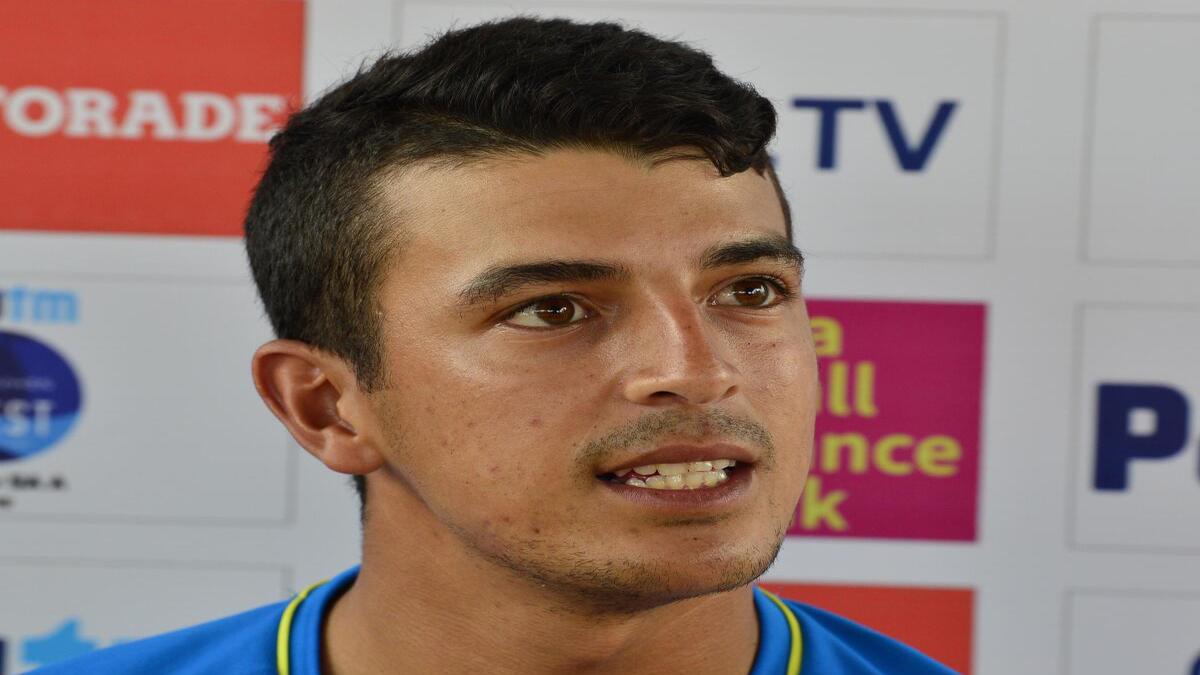 Couple of false COVID-19 positive reports in the India A camp had created a mild flutter before the visitor was engaged in yet another stalemate with South Africa A as the three ‘Test’ series ended 0-0.

The series that was played on the backdrop of Omicron scare in the Rainbow Nation was set to be called off at the business end after two of India’s support staff initially tested positive for COVID-19 before their repeat test came negative.

As per BCCI sources, the match would have been called off midway had the repeat tests also turned out to be positive. After it was confirmed that it was a false alarm, the authorities decided to go ahead with the proceedings.

The three-match series ahead of the senior team’s tour came under focus after multiple COVID-19 cases with Omicron variant was detected in the country. However, the BCCI was assured of players’ safety by CSA and the series went ahead.

READ |
Ganguly: We couldn’t have had two white-ball captains


On Thursday, India was 90 for 3 in 17 overs chasing an improbable 304 before the play was called off after South Africa riding on Zubayr Hamza’s 125 had declared its second innings at 311 for three, which stretched its overall lead to 303. Krishnappa Gowtham got a couple of wickets.

Batting second Prithvi Shaw once again breezed his way to 38 off 34 balls with eight fours before being dismissed.


The series turned out to be a good one for Abhimanyu Easwaran, who would remain in the mix along with Priyank Panchal while Hanuma Vihari after consistent scores is now back in the main Test squad.

Arzan Nagwaswalla, Navdeep Saini, Deepak Chahar and spinner Saurabh Kumar are set to stay back as stand-byes and could be inducted into the main squad if anyone gets injured or isolated due to COVID-19.

All others are flying back to India on a charter plane.