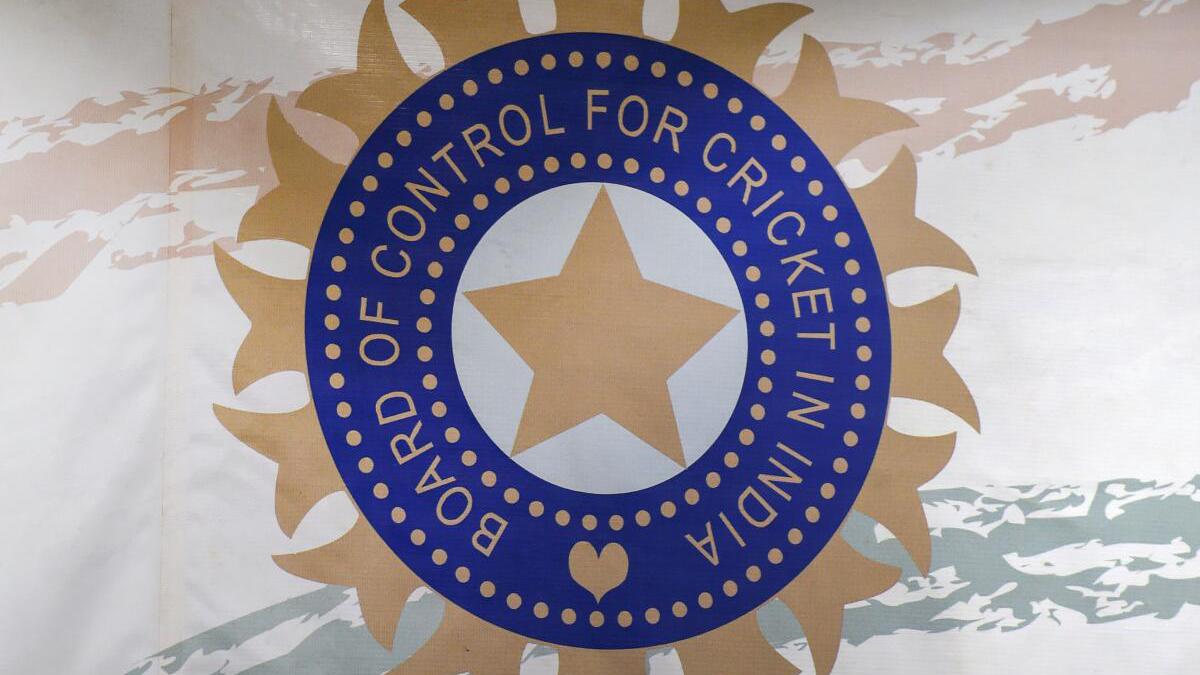 The Indian team is scheduled to leave for South Africa on December 8 – a day after the Test series against New Zealand gets over.

But now, with fears increasing over the new COVID-19 South Africa variant, the Board of Control for Cricket in India (BCCI) is keeping a close eye on the situation, before taking a call on the tour of South Africa.

The India A team is currently in South Africa for an unofficial Test series, and the senior team’s seven-week assignment is scheduled to begin on December 17.

The BCCI officials, Sportstar spoke to, indicated that they are awaiting further details and advisory from Cricket South Africa about the road ahead.

Earlier, the Board had planned to do away with hard quarantine for the players upon their arrival in South Africa as they would be in a bubble-to-bubble transfer. However, with the threat of a new variant – B.1.1.529 – the Board does not want to take any risks. “It is too early to comment on the future of the tour. As of now, we are weighing all the options and keeping a tab on the situation,” a source in the BCCI said, indicating that the players could be put under hard quarantine for about four days upon their arrival in the rainbow nation.

READ|
Pandya has to bowl and perform to be called all-rounder, says Kapil Dev

The members of the India A team did not undergo any hard quarantine after reaching South Africa. The players trained soon after reaching the country and even featured in the first unofficial Test in Bloemfontein. The second Test starts from November 29. Several sources confirmed that there has not been any communication from the BCCI about any tweak or changes to the A team’s tour.

Cricket South Africa has taken all the measures to ensure the A team is safe, and it has been communicated to the team that the new variant has been found in the northern part of the country, and it should not be a matter of concern.

Talking to Sportstar, India A team manager Anil Patel said: “The team is in bio-bubble and no outsider can enter the hotel. The hotel and the grounds area have been properly sanitised. So, things are alright. We are in touch with CSA officials and medical teams regularly.”

Ishan Kishan and Deepak Chahar, who reached South Africa on Thursday, have tested negative upon their arrival and are currently in quarantine. “The team came in a chartered flight and we will go back in a chartered flight as well. BCCI has made all arrangements, so as of now, the series is on as per schedule,” Patel said.

In terms of the India senior team’s tour, a Board official said: “It is difficult to predict what will happen over the next few days. Our respective units are monitoring the situation and depending on the situation, we will act. The safety of the players is paramount for us and we will do everything to ensure that all our members are safe and healthy.”

It is believed that even the players will be consulted before taking a decision.

As per the original schedule, the tour will begin with the first Test in Johannesburg between December 17 and 21. It will be followed by the Boxing Day Test in Centurion and the third Test in Cape Town between January 3 and 7. There will also be a three-match ODI series, followed by a T20I series.