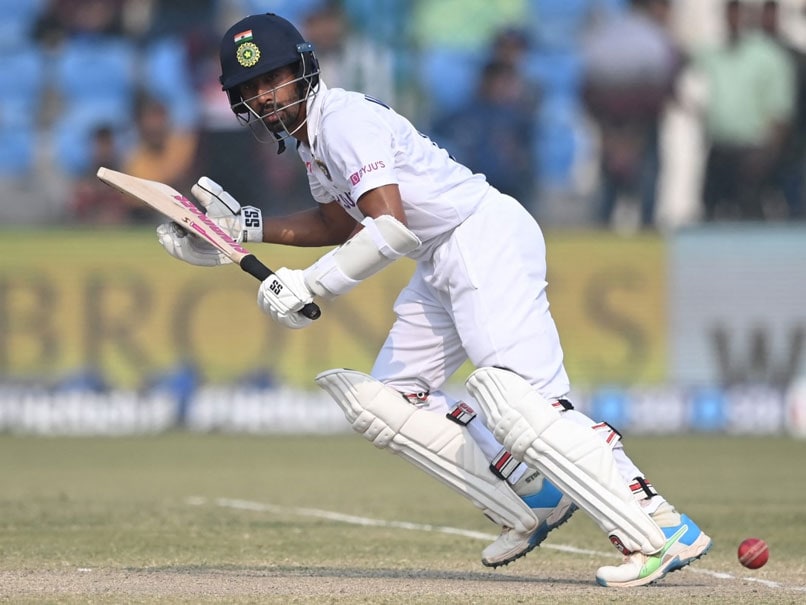 
India vs New Zealand, 1st Test, Day 4 Live Updates: India have declared their second innings at 234/7 vs New Zealand at the Green Park Stadium in Kanpur. The inaugural World Test Champions New Zealand need 284 runs to win the first Test match and they will come to bat for few overs on Day 4. Debutant Shreyas Iyer (65) and wicketkeeper batter Wriddhiman Saha (61*) were the top-performer with the bat for India in their second innings. Iyer also became the first Indian batter in the Test history to score a century and a fifty on debut. For New Zealand, Kyle Jamieson and Tim Southee picked three wickets each while Azaj Patel got one. (IND vs NZ SCORECARD 1st Test Day 4)


Topics mentioned in this article