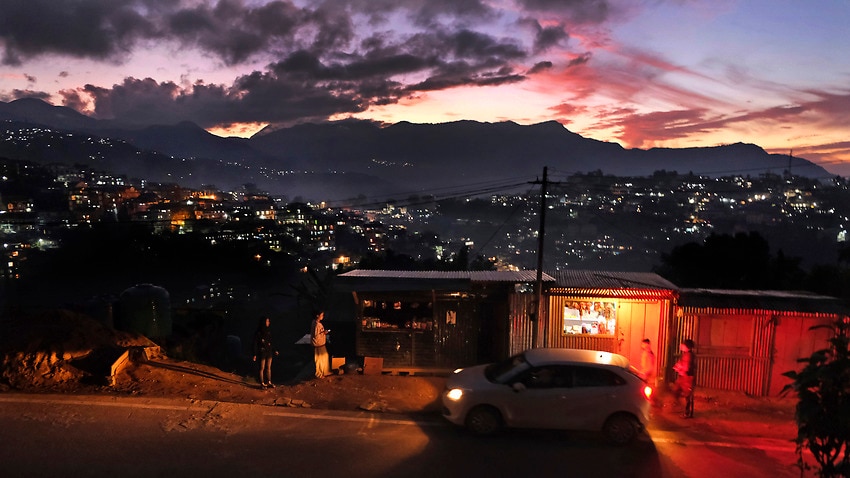 Indian security forces killed 13 civilians in the northeastern state of Nagaland when they fired on a truck and later shot at a crowd that had gathered to protest the attack, police said Sunday.

“The situation in the entire Mon district is very tense right now. We have 13 confirmed deaths which include one labourer from outside Nagaland,” said state police officer Sandeep M. Tamgadge of Saturday’s incident.

Mr Tamgadge said six labourers were killed while returning to their homes in Oting village by security forces that had set up an ambush.