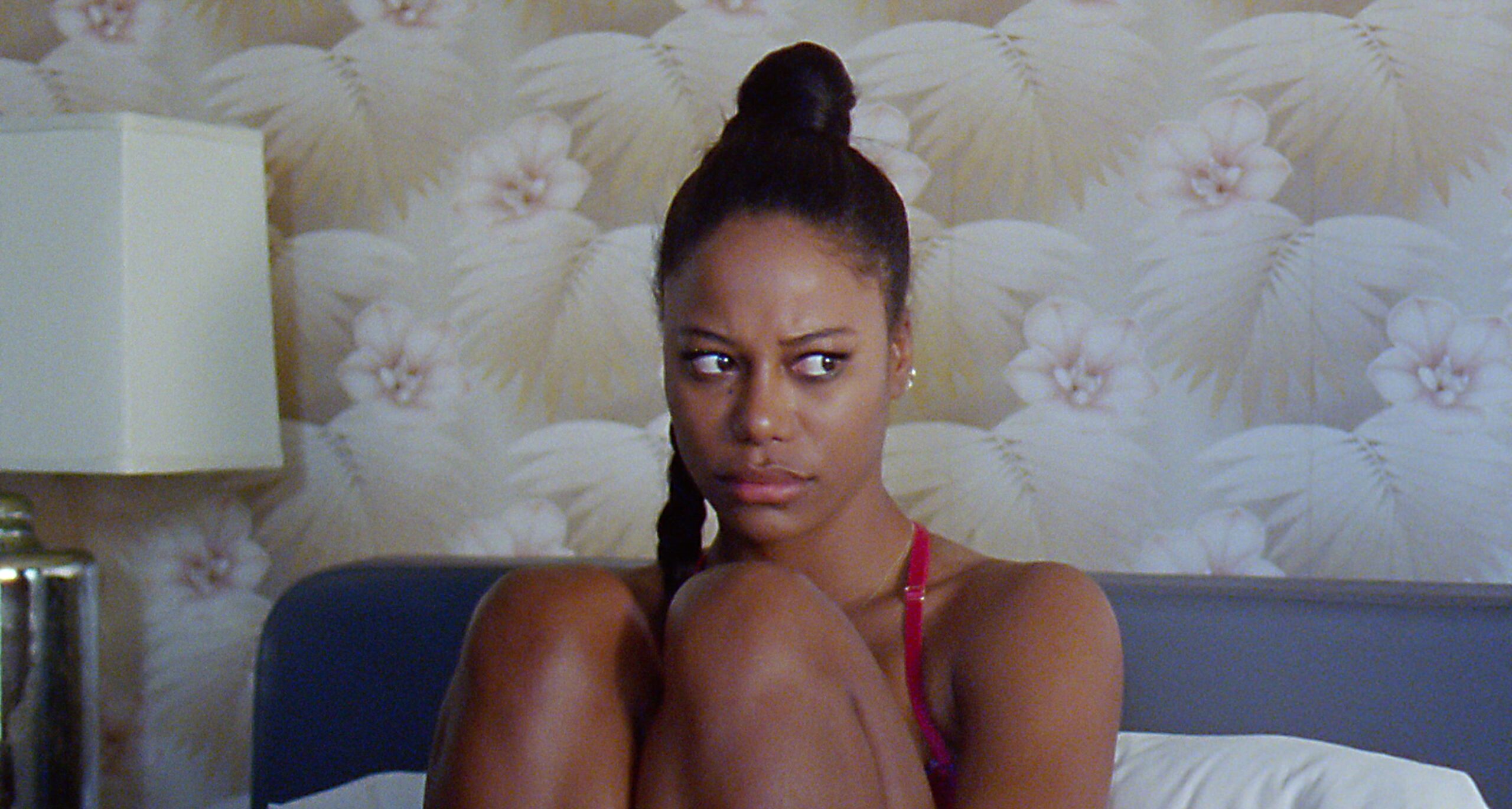 Nominations for the Film Independent Spirit Awards are in, and “Zola” leads the pack with seven nods. Co-written and directed by Janicza Bravo, the comedy is inspired by a viral Twitter thread and tells the story of a Detroit waitress who is lured to Florida by a customer with promises of big money and parties. “Zola” is up for Best Feature, Best Director, and Best Screenplay, and Best Female Lead (Taylour Paige), among other honors.

Besides Bravo and Gyllenhaal, the Best Screenplay category also includes Nikole Beckwith for “Together Together,” a comedy about the friendship between a surrogate and a single dad that Beckwith also directed.

Joining Paige in the Best Female Lead category are Isabelle Fuhrman (“The Novice”); Brittany S. Hall (“Test Pattern”); Patti Harrison (“Together Together”); and Kali Reis (“Catch the Fair One”).

Head over to EW to check out the complete list of 2021 nominees. The awards ceremony will be held March 6.