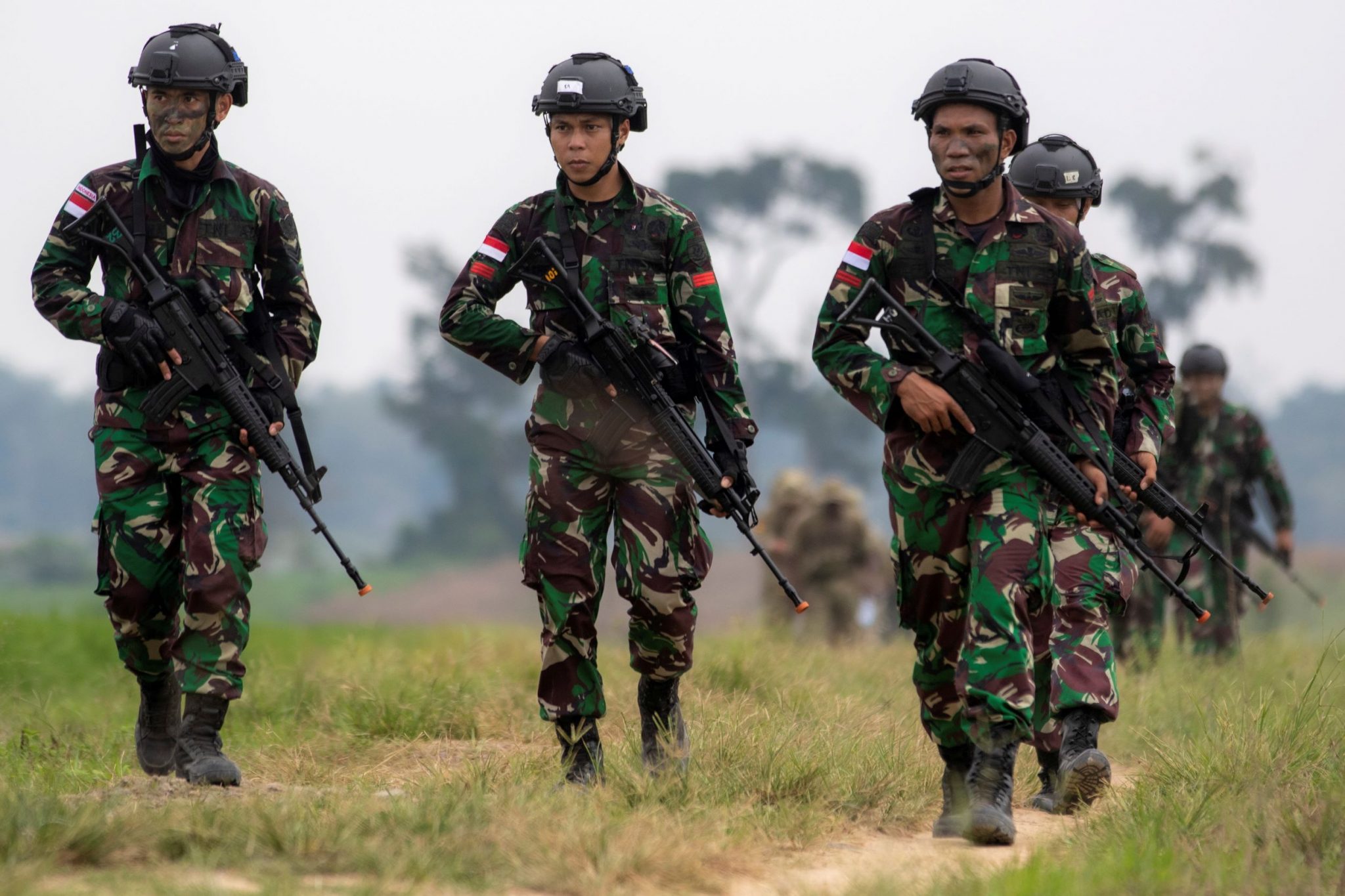 International relations of the Asia Pacific since the end of the Cold War and the era of US unipolar domination has focussed primarily on cooperation. This has anesthetised policymakers to the reality of a new era of intensifying political, economic and military competition, which necessitates strategies like AUKUS.

Yet when it comes to Indonesia signalling regarding AUKUS, the ‘Indonesian way’ involves subtlety. The critical question is whether Australia and the United States can read and interpret Indonesia’s tacit signals and the threshold of its support. Given that Indonesia is a democracy, views among its elite vary, ranging from anxiety to ambivalence. Still the absence of any outward expression of hostility signals an implicit consensus: AUKUS does not impinge on Indonesia’s wider regional interests.

The five-point statement on AUKUS issued by Indonesia’s Foreign Ministry did not criticise the creation of the security pact or its provision for Australia to acquire nuclear-powered submarines. The statement used predictable language: ‘Indonesia is deeply concerned over the continuing arms race and power projection in the region’. This was a mild reaction compared to former Indonesian foreign minister Marty Natalegawa’s negative reaction to the United States stationing marines in Darwin and Indonesian elite criticism of US freedom of navigation operations in the South China Sea.

These indicate that Indonesia’s redlines on regional security have shifted. Indonesia is more tolerant of the near presence of US military hardware and allies in the region than in the past. Still, there are limits to what Jakarta will accept.

First, AUKUS should not be aimed at pursuing a Soviet Union-style containment of China but should instead be for the preservation of US dominance in the region. Second, Jakarta does not want a realignment of powers that would diminish its ability to nonbalance, thereby compromising its strategic autonomy. Third, AUKUS should not be an exclusive bloc but should have an inclusive framework for order, with ASEAN at its centre.

Indonesia’s Foreign Minister Retno Marsudi reminded her ‘good friend’, Australian Foreign Minister Marise Payne, that Australia is a party to the ASEAN Treaty of Amity and Cooperation. This was also an indirect message to convey that Indonesia understands the difference between nuclear-powered and nuclear-armed submarines.

The acquisition of nuclear-armed submarines would run contrary to Indonesia’s commitment to the treaty for a Southeast Asian Nuclear Weapon-Free Zone. Yet Australia’s acquisition of nuclear-powered submarines strengthens Indonesia’s ability to maintain cautious competition between the United States and China. Indonesia’s repeated reminders to Australia of its commitment to non-proliferation indicates that, as AUKUS negotiations continue, this is the line that cannot be crossed.

Indonesia’s tacit acceptance of the AUKUS pact should be understood as a tactic to navigate the changing regional order. Indonesia will increasingly signal its support for initiatives that discourage the creation of a G2 involving China and the United States. A G2 condominium de-emphasises ASEAN’s role in the region. It could also mean that the special treatment afforded by China to Indonesia would no longer be necessary and Indonesia would not be able to exploit US–China rivalry to its advantage.

Still, Indonesia’s interaction with the idea of strategic autonomy has been pliable. Former president Sukarno’s tilt to the Soviet Union to gain US recognition of Indonesia’s sovereignty over West Papua or former president Suharto’s cautious alignment with the United States to cement his regime’s legitimacy are two lessons from the past that are still alive in Indonesia’s modern consciousness.

A condition of limited rivalry allows Indonesia to play great powers off each other, reaping some economic and political benefits. To establish more durable relations with Indonesia, China has fostered a condition of hybridity — becoming more assertive in Indonesia’s Natuna islands exclusive economic zone while deepening China–Indonesia economic ties. China has been willing to shoulder the burden of risky mega investments and entertain Indonesian President Joko ‘Jokowi’ Widodo’s desire for asserting the central government’s territorial control by investing in Indonesia’s remote regions from Sulawesi and Kalimantan to North Sumatra.

To neutralise China’s influence over Indonesia, Washington has acknowledged the renaming of the North Natuna Sea in Indonesia’s favour. The US also increased defence cooperation with Indonesia, manifesting in the largest joint military exercises in the Indonesia–US diplomatic history called Garuda Shield, held last August, which China subsequently protested. In the event of a US–China grand bargain, these benefits might cease to flow to Indonesia. Some form of limited rivalry between great powers is the more desirable outcome for Indonesia.

Emirza Adi Syailendra is Associate Research Fellow in the Indonesia Programme at RSIS and a PhD candidate at the Strategic and Defence Studies Centre, Coral Bell School of Asia Pacific Affairs, The Australian National University.

Leonard C Sebastian is Associate Professor and Coordinator of the Indonesia Programme at the S Rajaratnam School of International Studies (RSIS). He also serves on the College of Adjuncts, Institute for Governance and Policy Analysis, University of Canberra.

A version of this article was first published here by RSIS.