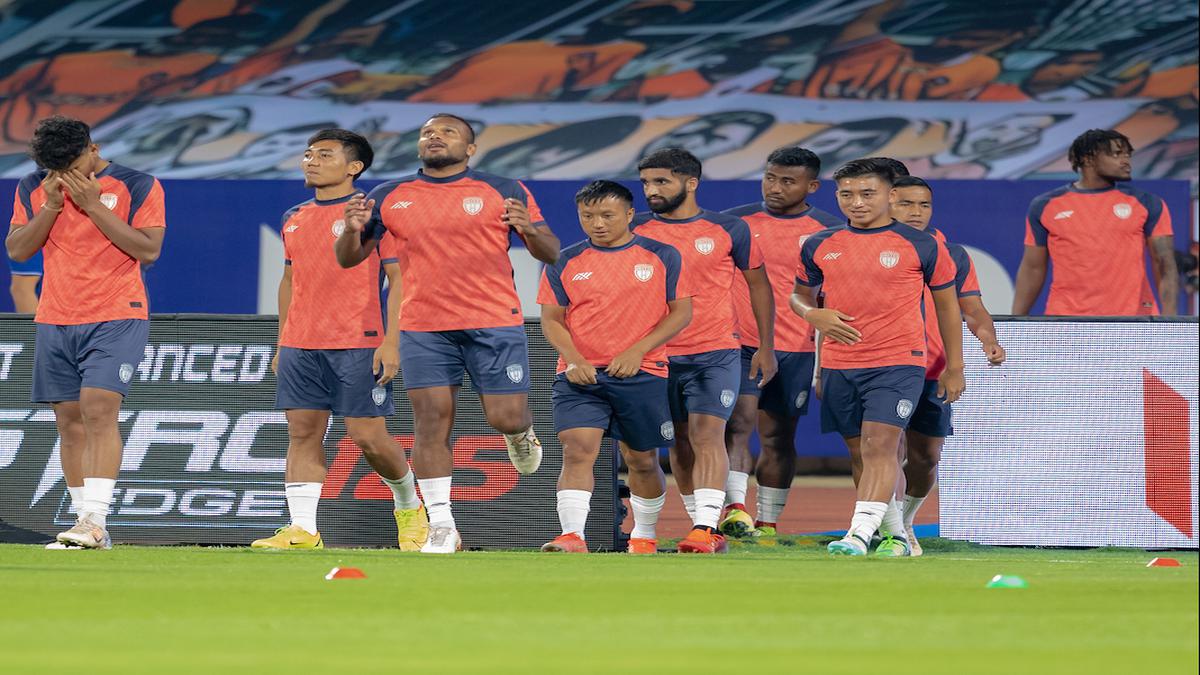 6:50 pm: NEUFC and OFC have already met once this season with Jamil’s side ending up on the losing side. Here is what happened in that match: OFC vs NEUFC Highlights

6:20 pm: Sportstar ACES Awards are back! Please vote and share the voting page with your network and get them to vote too.

6:00pm: Here’s how we think the two sides would line up for the match:

Odisha FC will look for a new dawn after parting ways with coach Kiko Ramirez when it takes on fellow stragglers NorthEast United FC in the Hero Indian Super League at the PJN Stadium in Fatorda on Tuesday.

Odisha parted ways with Kiko Ramirez after its loss to Kerala Blasters in the last match, sitting ninth with 13 points from 10 games.

Kino Garcia was announced as his interim replacement and on Tuesday will have a job at hand to resurrect the ship against a NorthEast United side which is looking to galvanize its arsenal, with Marcelinho set to make his NEUFC debut against former club Odisha on his return to the league.

With 33 goals and 18 assists in the Hero ISL, Marcelinho brings ample experience and final third ability as NorthEast United hope to turn its season around.

Marcelinho won the Hero ISL Golden Boot in 2016 while playing for the Delhi Dynamos.

NorthEast United is a rung below Odisha in 10th position having nine points from 11 engagements. In a season where it has been ravaged by injuries, Hernan Santana has played more minutes than any other NorthEast United player.

Santana is NorthEast United’s chief orchestrator in possession, having more touches of the ball and completing more passes than any other NEUFC player.

Imran Khan has also stepped up in the absence of Federico Gallego as NorthEast United’s creative outlet this season. He has three assists to his name this season. Among Indian players, only Roshan Singh (5) has more assists than Imran Khan.


Garcia’s first job will be to steady the porous defence. Odisha has conceded 24 goals in just 10 games this season. No team has conceded more goals than Odisha.

The last time the two sides met in the first half of the season, Odisha ran out 1-0 winners.