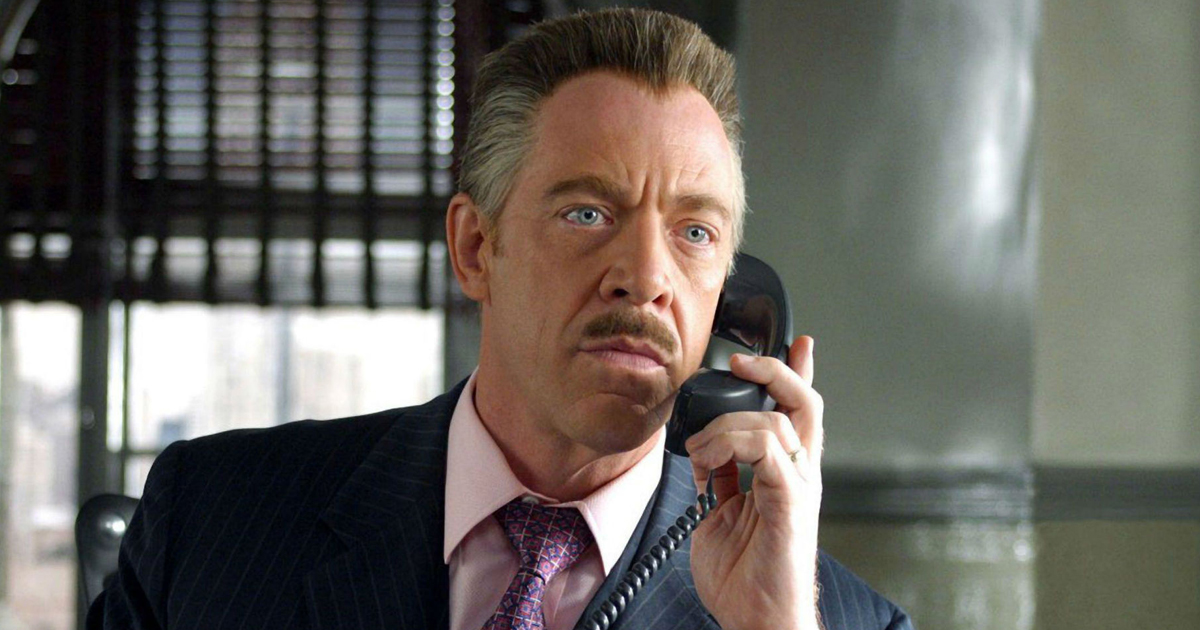 With so many movie sites out there breaking scoops, there are times when an actor will learn that they’ve won a role by reading it online, and that’s nothing new. While speaking to The Ringer, J.K. Simmons said found out that he would be playing J. Jonah Jameson in Sam Raimi’s Spider-Man movie from a fan, and not his agent.

Getting the call itself was an interesting thing… I was at a voiceover audition at Grey Advertising. Doing that thing that journeyman actors do a lot, you know you’re doing your gig here, your gig there, you’re auditioning for this or that. I’m in the waiting room, you sign in, you wait your turn, you chat with the other guys, then somebody comes out to check your name off the list, ‘J.K. come on back to the recording booth’, right? And going back to the recording booth you kind of weave through the cubicles of Gray Advertising, one of the big advertising agencies in New York.

The actor continued, “I’m walking following the person through the cubicles and this desk chair comes flying out in front of me, backwards, with some kid, who was probably 28, and he goes, ‘Oh my God J.K., congratulations!’ and I go, ‘Thank you. For what?’ and he goes, ‘Are you kidding me? Spider-Man! I can’t believe it! J. Jonah Jameson, that’s so cool!’ and I was like, ‘I did not know that.’” And so J.K. Simmons found out that he had gotten the Spider-Man gig from a fan who was “so connected to the internet fan sites” that they knew before his agent, who Simmons said called to tell him 3 hours later, but by that point, Simmons said, “Yeah, I know.“