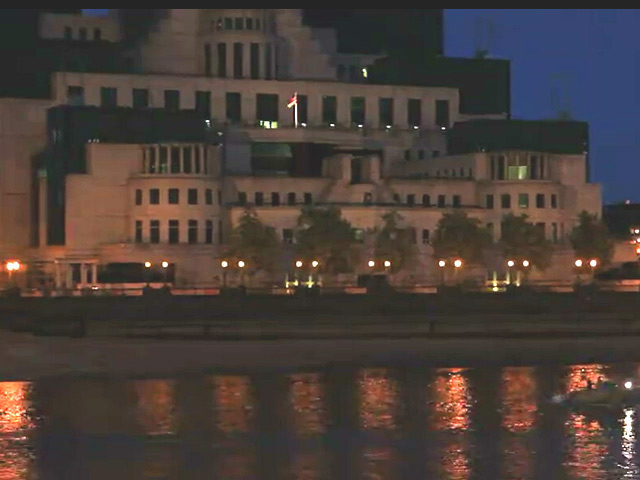 The filming for the next James Bond film ‘Spectre’ is nearly over, and some of the last scenes are spotted been shot on the River Thames in London. Darkness has fallen as a speedboat is spotted cruising along the water.

‘Spectre’ will once again star Daniel Craig in the lead role and see Sam Mendes return in the position of director. This time the film will see Bond take on an evil corporation known as SPECTRE and it is set to hit cinemas in November 2015.