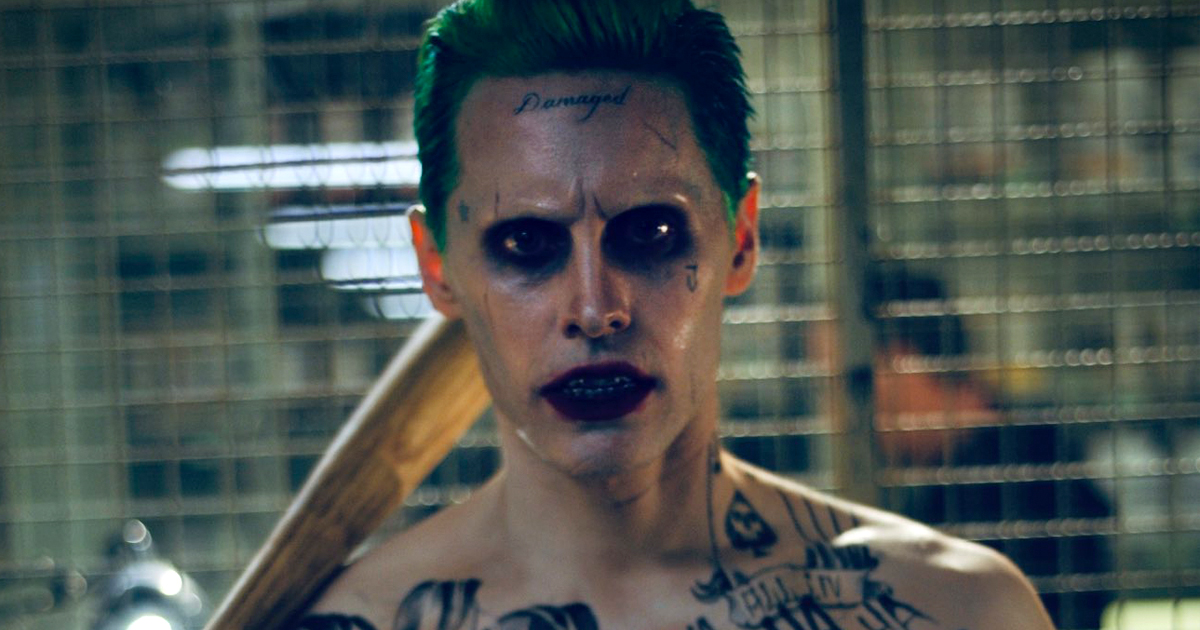 You can count me as one of those people who thought that the Snyder Cut of Justice League would never be released. It just seemed like an impossibility; Warner Bros. and Zack Snyder had largely parted ways and it would require an enormous investment to complete the project. But, as we know, Zack Snyder’s Justice League was released on HBO Max and largely lived up to the hype of its fans. To make a long story short, I’m not about to make the same mistake by assuming that the Ayer Cut of Suicide Squad will never see the light of day.

Since the successful release of the Snyder Cut, we’ve seen the fan campaign for the release of the Ayer Cut of Suicide Squad picking up steam. Director David Ayer and members of the cast have all called upon Warner Bros. to release the project. While speaking with Variety for the Los Angeles premiere of House of Gucci, Jared Leto added his voice to the chorus.

David Ayer responded on Twitter, saying “Exactly what streaming is for. If you own IP and you have a mandate to monetize it from your shareholders that’s exactly what you do.” Unlike the Snyder Cut, David Ayer has previously said that the Ayer Cut of Suicide Squad “would be easy to complete,” not to mention being “incredibly cathartic for me. It’s exhausting getting your ass kicked for a film that got the Edward Scissorhands treatment. The film I made has never been seen.”

A lot of Suicide Squad was left on the cutting room floor, particularly much of Jared Leto’s performance as the Joker. “Jared was pretty mistreated during this,” Ayer has said. “No one has seen his performance. It was ripped out of the movie.” Leto did return as the Joker for Zack Snyder’s Justice League and he’s said that he would be down to return should David Ayer need reshoots for Suicide Squad as well. What do you think? Do you want to see the Ayer Cut of Suicide Squad?

Jared Leto will next be seen starring alongside Lady Gaga, Adam Driver, Al Pacino, and more in Ridley Scott’s House of Gucci, which will hit theaters on November 24th.