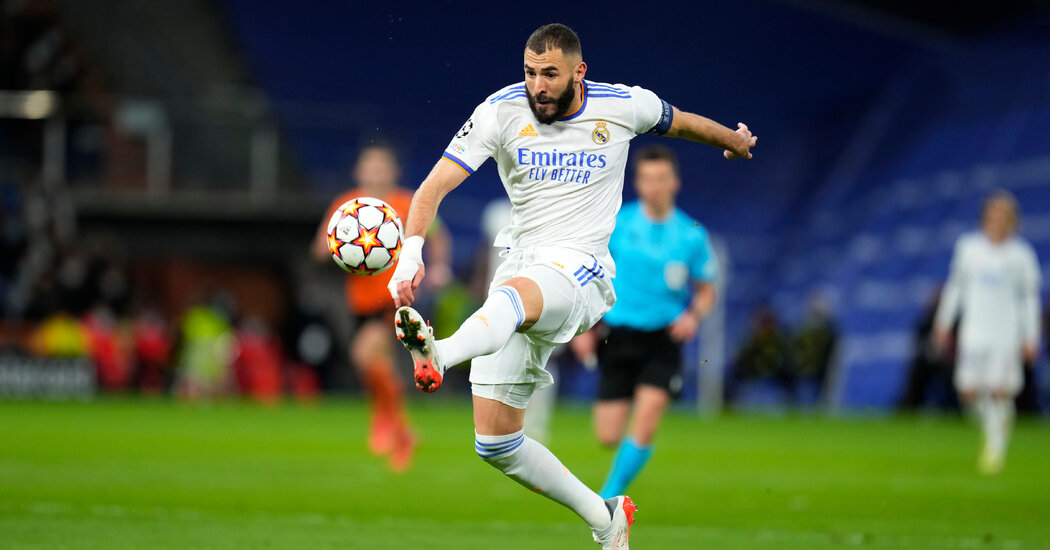 Zenati was sentenced to 15 months in prison. Of the others, two were given jail terms, of two and of two and a half years, and one received an 18-month suspended sentence.

The court in Versailles, southwest of Paris, heard at trial last month how Valbuena was first alerted in 2015 by another France teammate to the existence of an intimate video of him, believed to have been stolen from Valbuena’s mobile phone.

In June of that year, Valbuena received several phone calls from men threatening to publish the video if he did not pay them tens of thousands of euros. Valbuena refused and instead filed a criminal complaint.

After several unsuccessful attempts, the blackmailers were suspected of having contacted Zenati, in hopes that he would push Benzema to speak with Valbuena and encourage him to pay, the court was told.

In October 2015, in a conversation with Valbuena at the French squad’s training facilities in Clairefontaine, near Paris, Benzema said that he could help his teammate by putting him in touch with someone who could fix the problem, the court heard.

Benzema, who did not attend the trial, has acknowledged that he acted as an intermediary but has always maintained that he was merely offering Valbuena friendly advice on how to handle the blackmailing attempt, not taking part in it.