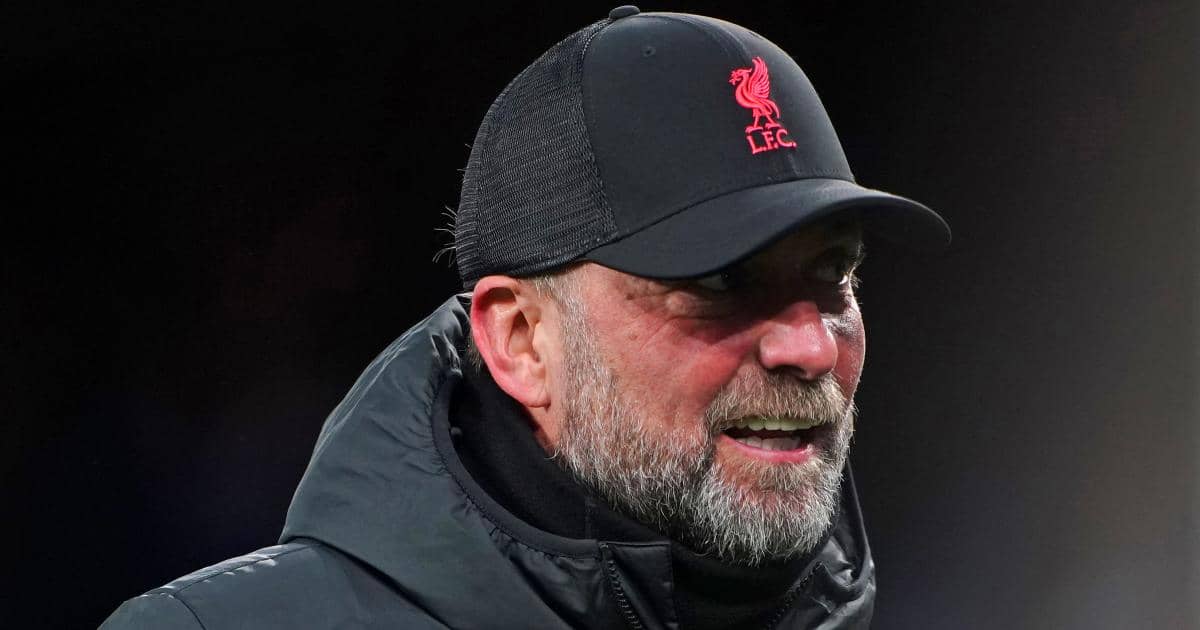 Jurgen Klopp thought Liverpool were “incredible” at times in their 4-1 win at Everton, explaining why he will class it as their best performance on their neighbours’ turf.

Liverpool earned a convincing win over their neighbours thanks to a brace from Mohamed Salah in between goals from Jordan Henderson and Diogo Jota. It saw them set a record for the longest streak of games in which an English side has scored two or more goals.

In more immediate focus, it increased the pressure on ex-Reds boss Rafael Benitez in the Everton hotseat.

From their own perspective, though, it was a night to celebrate for Liverpool. They are two points behind league leaders Chelsea and one behind second-placed Manchester City as the title battle gathers momentum.

The title race will be a marathon, though. Games will come one at a time and this one went particularly well for the Reds. In fact, Liverpool played better than any of their previous visits to Goodison Park under Klopp, according to the man himself.

Klopp told Match of the Day: “Later on I will enjoy watching it because I know the result, that helps it. I had moments tonight that I enjoyed a lot.

“I liked what I saw and it was by far the best performance we’ve done at Goodison. We made a big step in our development that we can take these kind of games, even though they are really important for the opponent. We can put emotions to the side.

“What football moments we had in the first half – incredible! The positions we put on the pitch made it really difficult to get at us. We gave a goal away for no reason – that is how it is. The crowd were angry and we gave them life back.

“After half-time we controlled it again. We showed the boys two or three situations and the way they defended we could have sent Sadio Mane and Mohamed Salah away a lot more in one-on-one situations.”

Jurgen Klopp rates Liverpool out of 10

Liverpool will need to be close to perfect if they are to end the season victorious in the Premier League. But that’s exactly what Klopp thought they were against Everton.

He continued: “It was for sure a nine out of 10 performance from each of the boys, apart from moments.

“We shouldn’t take that for granted though. It is all about the boys. It was all over a pretty good performance.”

Liverpool are next in action when they visit Wolves – who on the same night drew with Burnley – on Saturday.