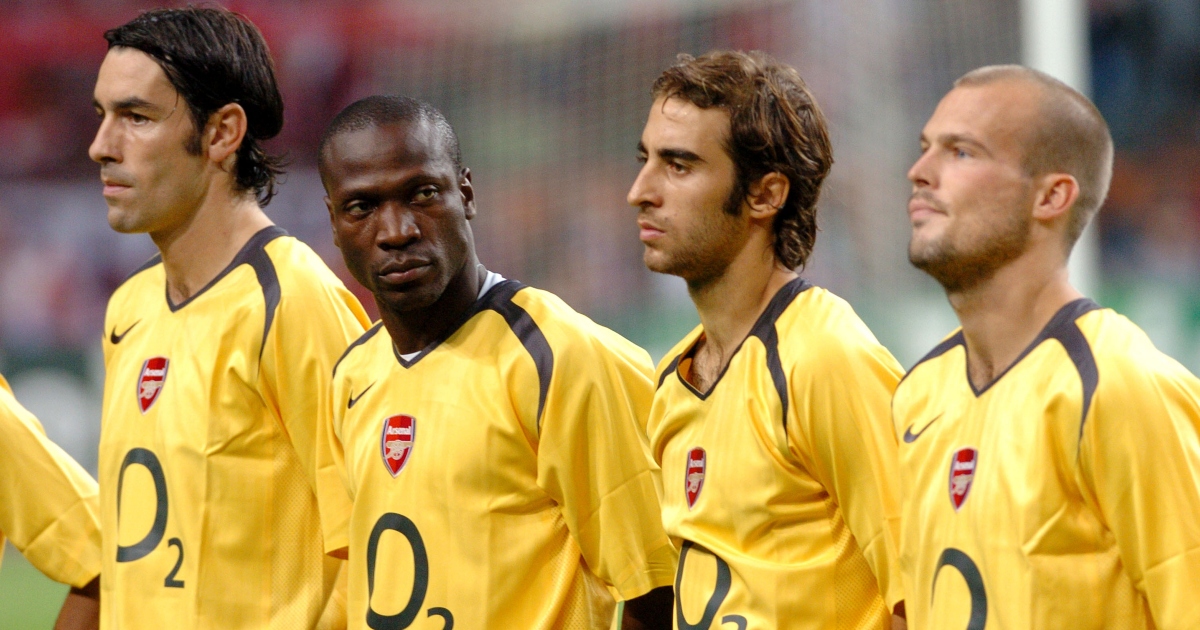 Arsenal legend Lauren believes Mikel Arteta must “put pressure” on his side in their bid to finish in the top four this season.

The Gunners are currently fifth in the league on 20 points from their opening 12 fixtures, three points behind fourth-placed West Ham.

After back-to-back eighth-place finishes, Arsenal are without European football for the first time in over 20 seasons.

The north Londoners have not reached the Champions League since 2017; however, former right-back Lauren believes a top-four finish is up for grabs this season.

“They must, we have to put pressure on ourselves always, both individually and collectively, to get to the Champions League places,” he told the Mirror.

“That’s what I believe. You must always set high targets. They have to try and get back into the Champions League next season and then build on that for the following years because it makes such a difference getting into the top four.

“There’s Liverpool, Chelsea, Man City and then maybe there’s one place open. The reality says that you cannot fight for the league. There’s still many points but Arsenal have shown with some of the displays before Liverpool, I believe this team can get to the Champions League places.

“But the target now should be to get to the Champions League positions. I believe this team is capable of getting into the top four positions. To win the league is not impossible but it’s really, really difficult.”

Meanwhile, Mikel Arteta is not fearing an exodus of Arsenal players to Newcastle similar to what happened after Manchester City were subject to a big-money takeover.

Earlier this century, Emmanuel Adebayor, Kolo Toure, Gael Clichy and Samir Nasri all swapped north London for the blue half of Manchester in exchange for a total of £72million.

Asked if he was worried, he replied: “No. I think players should stay at football clubs when they feel that they belong somewhere, when they feel important to it, when they feel valued in every single aspect and when that’s the case, normally players want to stay.”