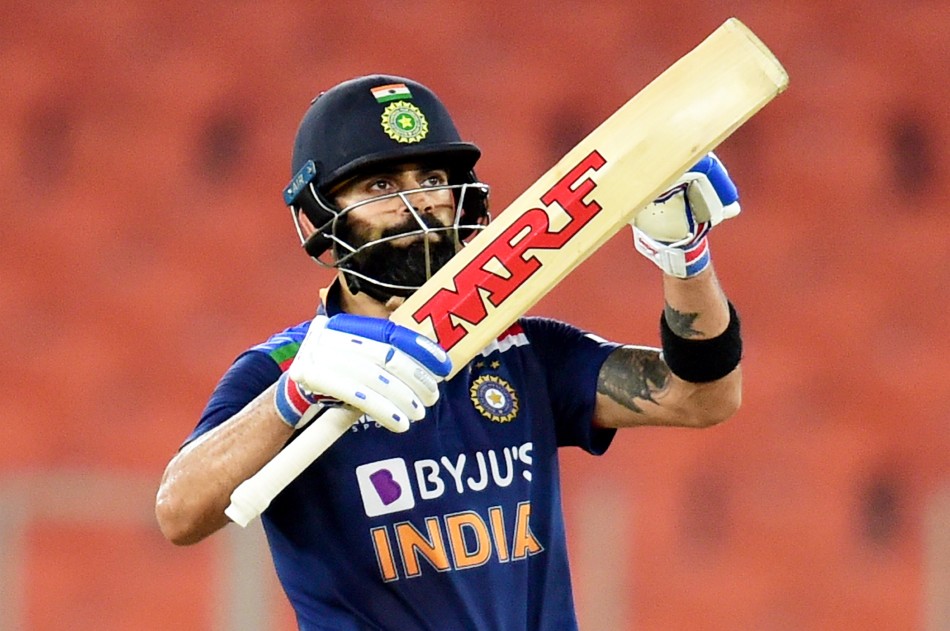 On Wednesday (December 8), Rohit was also named Kohli’s deputy in the Test format. The Mumbaikar is already India’s T20 captain and is set to start his stint as ODI skipper during the tour of South Africa.

“A leader who led the side with grit, passion & determination. Thank you Captain @imVkohli,” the Board tweeted on the day after completely omitting any reference to him in the press note that announced Rohit’s elevation to ODI captaincy.

In a captaincy that began in 2017, Kohli led India to 65 wins out of 95 matches with an admirable winning percentage of 70.43. He relinquished T20 captaincy at the end of the T20 World Cup where India could not make the knockout stages.

Rohit’s first assignment as India’s limited overs captain was the T20 series against New Zealand at home last month, which the team won 3-0. His next big test would be the South Africa ODI series, the squad for which is yet to be announced.