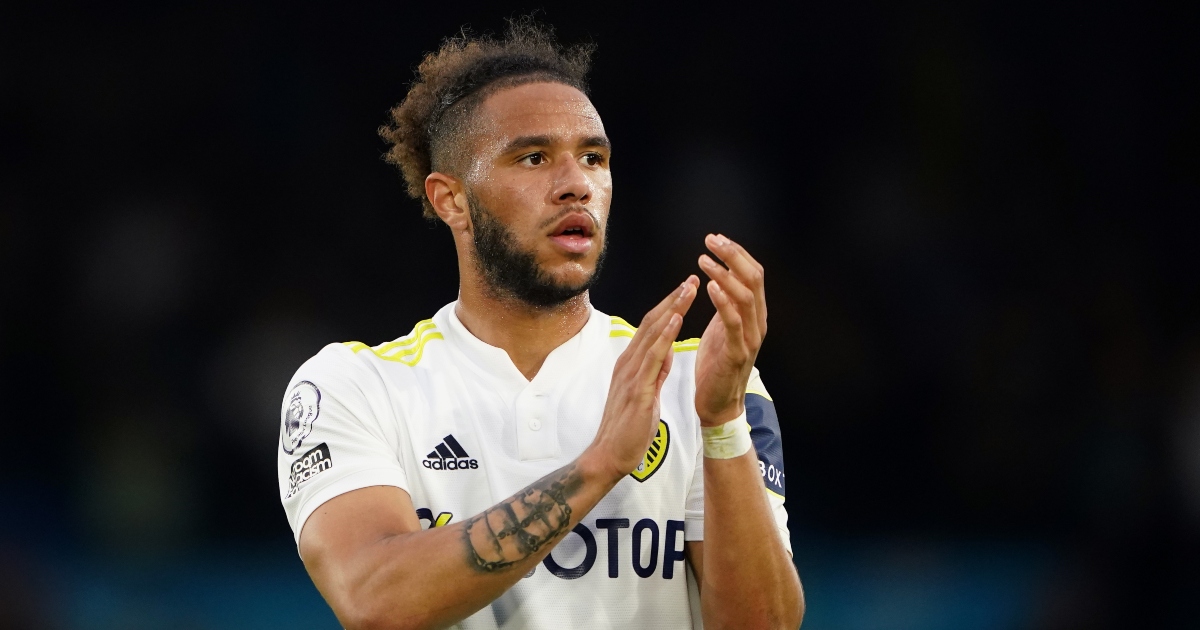 Leeds United forward Tyler Roberts is hoping he can stay fit and help his side after a number of injuries to key players.

Patrick Bamford has picked up another injury after only returning last week, whilst Spanish attacker Rodrigo is also out with a heel injury.

To make matters worse, influential midfielder Kalvin Phillips is likely to miss two months of action with a hamstring injury.

The Champions League group stage is ruined and cannot be saved

Wales international Roberts has started the last two Premier League fixtures and scored last time out at Brentford and is hoping he can stay fit to help his side in the absence of his teammates.

Speaking to BBC Radio Leeds (via the Yorkshire Evening Post), Roberts said: “I think I said at the end of last season that one of the biggest things to come out of it was just being fit for every game last season, obviously the two previous seasons I was a bit unlucky with a couple of problems that I had.

“It wasn’t so much muscular all the time, it was an ongoing injury.

“For that to be resolved, I’m massively thankful to all the medical staff and rehab coaches here for getting me through that time.

“Now touch wood I can stay fit again for the whole season, it’s massive for me.

“I think I’m always doing little things in the gym and making sure that I’m doing as much as I can to make my body feel good, so I’ll continue to do that and hopefully God keeps blessing me with good health so I can continue to play.

“Obviously it’s not good to see any of your teammates injured, but it’s a door opening for other players to come into the team and stamp their mark in the team, so hopefully I can take advantage of whatever situations I’m involved in.”

Marcelo Bielsa’s side find themselves in a relegation battle at present and have a tough run of fixtures on the horizon. Saturday’s trip to Chelsea starts a run of games that sees them take on Manchester City, Arsenal and Liverpool in the next two weeks.