Premier League giants Liverpool have, on Thursday, been handed an altogether timely boost on the personnel front.

Jurgen Klopp’s side will of course be back in action in less than 48 hours’ time.

After rounding out a flawless Champions League group stage campaign courtesy of a 2-1 downing of Italian heavyweights AC Milan during the week, the Reds are set to turn their attentions back towards matters on the domestic front.

The headline talking point heading into the Merseyside clash has of course come in the form of an impending reunion with club legend Steven Gerrard, now in charge of matters on the touchline at Villa Park.

The one-time English international has enjoyed a fine start to life back in the Premier League since departing Rangers for pastures new last month, with Villa fresh off the back of three wins from their last four outings.

As such, Liverpool look set to have their work cut out for them this weekend, amid the club’s efforts to keep pace with table-topping Manchester City.

Jurgen Klopp will therefore no doubt be keen to have as many of his key performers as possible fit and available to feature from the off versus Villa.

And, on Thursday, the Reds boss’ options appear to have been handed a timely boost.

As showcased below, Roberto Firmino, sidelined since last month with a hamstring injury, has returned to first-team training alongside the rest of the club’s stars.

Though it remains unclear whether or not the Brazilian will be available this weekend, his imminent return marks a timely one ahead of the hectic festive fixture list.

Roberto Firmino back training with the Liverpool squad today.#LFC https://t.co/x1XYfD1XBM 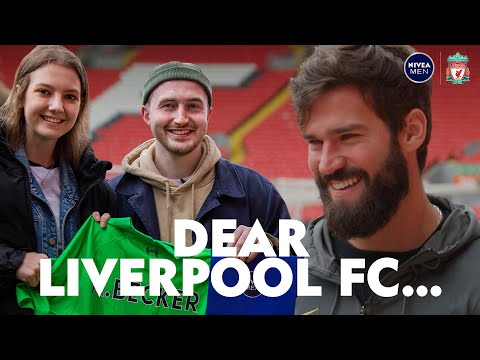 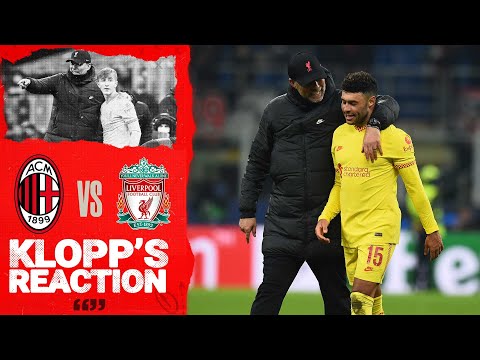