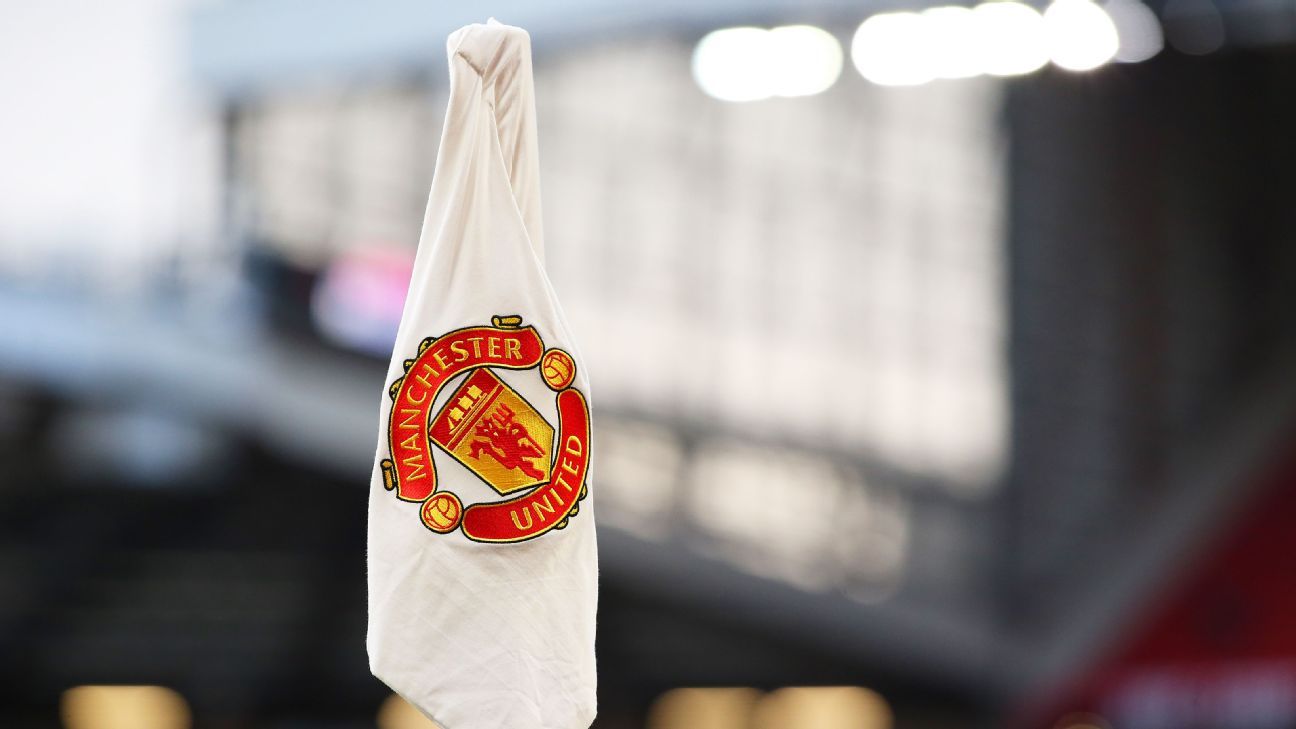 Manchester United have notified the Premier League after a “small number” of players and staff tested positive for the coronavirus on Sunday, sources have told ESPN.

United are scheduled to visit Brentford on Tuesday and are awaiting guidance on whether the fixture can go ahead. Tottenham Hotspur had their game against Brighton & Hove Albion on Sunday postponed after a number of players and staff returned positive tests.

United’s squad and associated backroom staff were cleared to travel to Norwich City ahead of their 1-0 win at Carrow Road on Saturday after being given a clean bill of health during the last round of routine tests.

On Sunday, a group of players and staff returned positive lateral flow tests and were sent home from training.The remaining players trained outside and in non-contact and individual sessions.

It is not the first time United have been hit by a COVID-19 outbreak. The club had a summer friendly against Preston canceled after a number of players tested positive.