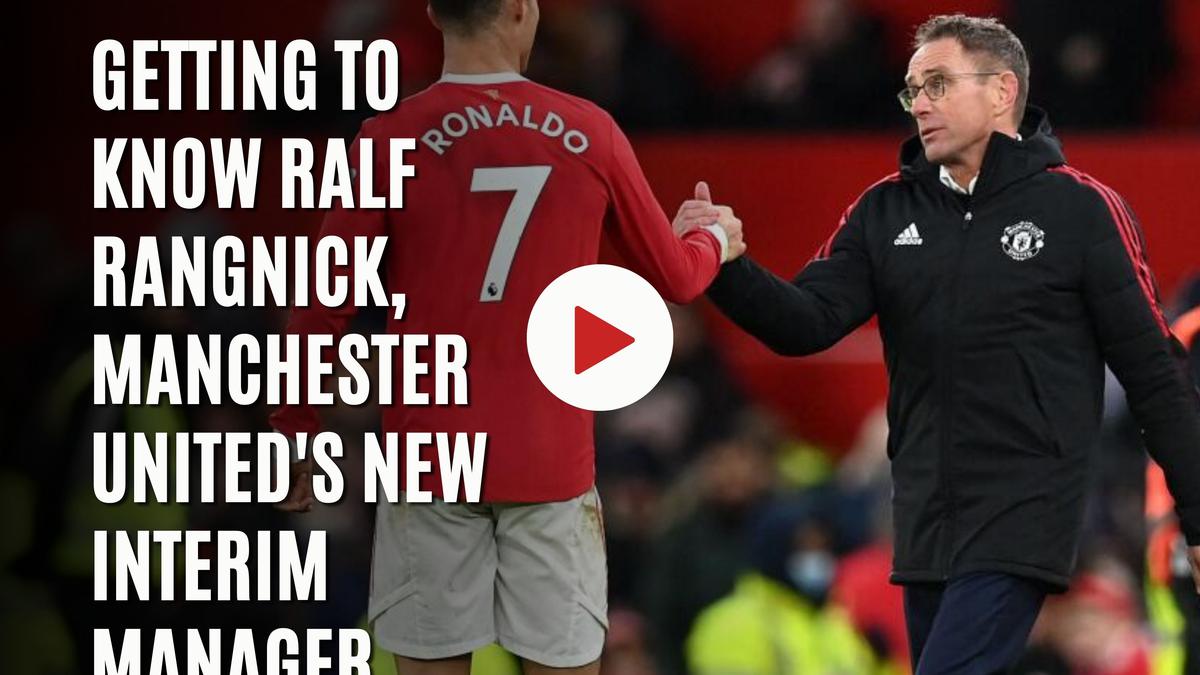 Ralf Rangnick, known as the godfather of gegenpressing has promised to turn United into “pressing monsters” in the manner of Jurgen Klopp’s Liverpool but says that approach will take time to instil in the players.

There were clear signs, though, of that shift in emphasis in the opening 25 minutes of United’s game against Crystal Palace as the forward players closed down the Palace defenders and limited their ability to play out from the back.


Rangnick opted for a formation with Marcus Rashford and Cristiano Ronaldo in attack, with Jadon Sancho and Bruno Fernandes operating behind them.

United began its Rangnick era with a 1-0 win over Palace, managing its first clean sheet in 15 home games.

Here’s a look at the German’s impressive resume, what he brings to the table at Old Trafford and what his potential challenges are at the Premier League giant.